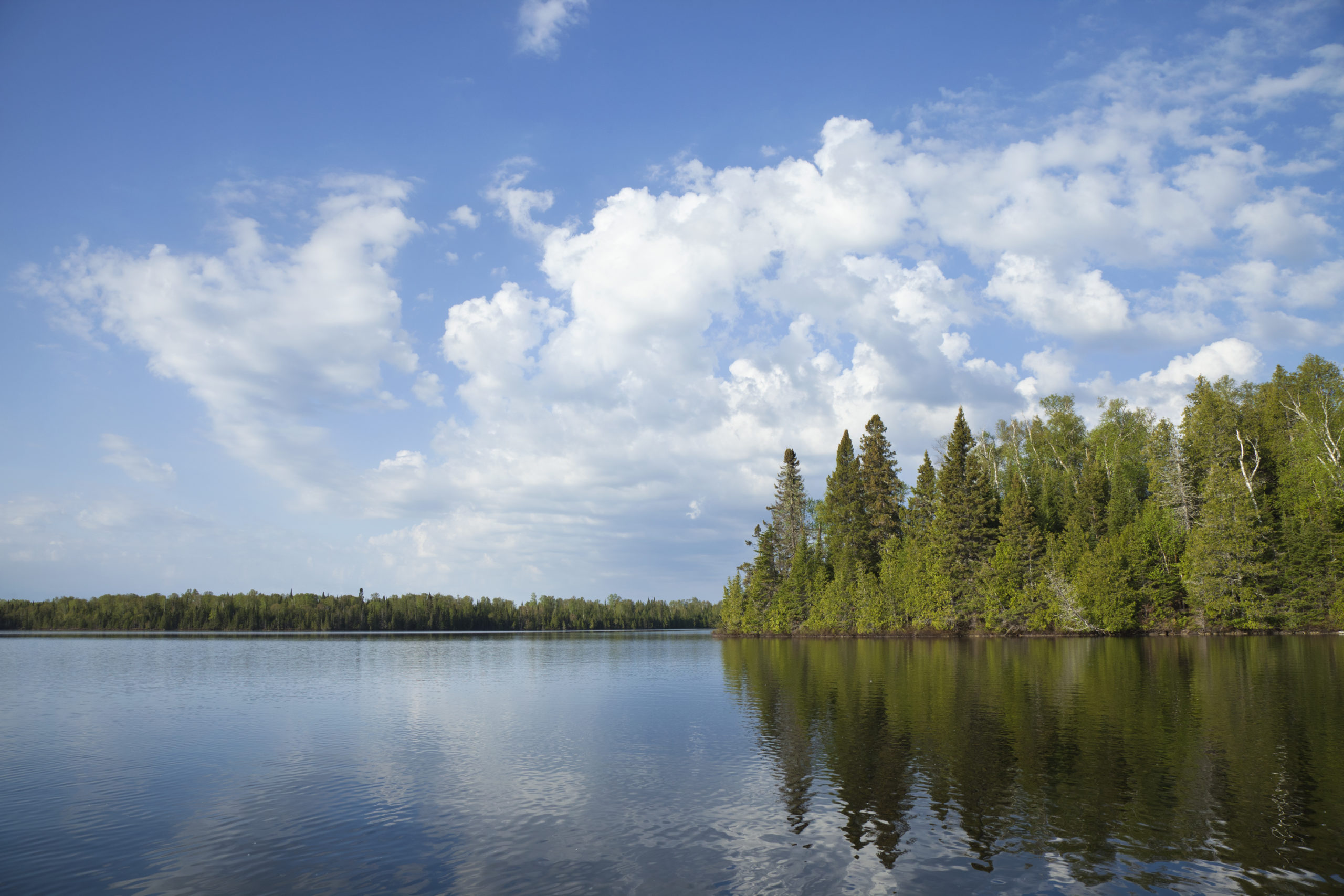 Bond and Operating Referendum Results are In

By Kayla SchoenbergNovember 4, 2021 No Comments

Sixty-five Minnesota districts sought approval from their voters for Bond or Operating Referendum questions in the General Election Nov 2. Here’s how the results came in.

There was a lot of good news for Minnesota schools when we woke up on November 3rd. Of the 65 Minnesota districts with at least one Bond or Operating Referendum question, 11 were metro-based while 54 were rural districts.

With all the distractions related to COVID, it is encouraging to see the support of public education is still strong.  Many of our members put in countless hours to get their ballot questions passed, so that their district could improve the quality of education. While not every district was successful, MREA recognizes the efforts of those districts who did what they felt was the best for their students.

MREA defines “Metro Districts” as the seven-county metro area plus St. Cloud, Rochester, Elk River, Mankato, and Duluth, while the rest of the state is considered “Rural” in our data analysis.

When we see that nearly all districts who proposed a renewal on their operating referendum passed, it makes a good argument that districts should have the opportunity to renew by board action rather than having to go out for a public vote. This is something that MREA advocated for in the last legislative session and will continue to do so in future sessions.

MREA congratulates the districts with successful votes and empathizes with those whose question did not pass. We beleive strongly in the value and power of public education in Minnesota and will continue advocating in the best interest of Rural Minnesota students.