By Dawn ZimmermanJanuary 18, 2020 No Comments

Minneapolis Federal Reserve Bank President Neel Kashkari and former Minnesota Supreme Court Justice Alan Page have launched a campaign to amend the Minnesota Constitution. They have called for a constitutional amendment that they say is intended “to transform education in our state… by making quality education a civil right for all children.”

In Minnesota, constitutional amendments are placed on the General Election ballot when approved by majorities in both the House and Senate.  For the amendment to be added to the constitution, a majority of those voting in the general election must approve the amendment.  Learn more

The proposed language would replace Art. XIII, Sec. 1 of Minnesota’s constitution in its entirety, and reads:

EQUAL RIGHT TO QUALITY PUBLIC EDUCATION. All children have a fundamental right to a quality public education that fully prepares them with the skills necessary for participation in the economy, our democracy, and society, as measured against uniform achievement standards set forth by the state. It is a paramount duty of the state to ensure quality public schools that fulfill this fundamental right.

UNIFORM SYSTEM OF PUBLIC SCHOOLS. The stability of a republican form of government depending mainly upon the intelligence of the people, it is the duty of the legislature to establish a general and uniform system of public schools. The legislature shall make such provisions by taxation or otherwise as will secure a thorough and efficient system of public schools throughout the state.[1]

Throughout the fall of 2019, Kashkari and Page have been meeting with and lining up support from a wide variety individuals across the political spectrum. Learn more  On Jan. 13, some of these supporters spoke at the Federal Reserve’s Community Conversation. Learn more.

Leaders from Minnesota’s communities of color spoke passionately about the need to close Minnesota’s persistent achievement gap. Charlie Weaver, the executive director of the Minnesota Business Partnership – the business roundtable representing Minnesota’s fortune 100 companies – is strongly in favor as well.

When you read the proposed ballot language you can hear the voice of those seeking a new civil right in the first portion of the proposed language stating, “All children to have a fundamental right to quality public education…”

You can hear the voice of the Minnesota Business Partnership, staunch defenders of our current system of academic standards and MCA testing with the latter portion of the language reading, “…as measured against uniform achievement standards….”

Putting together a left-right coalition creates a potent force to be reckoned with and legislative leaders will have their hands full in dealing with debate on this issue in the 2020 session.

This is a similar political dynamic that brought forth the No Child Left Behind federal legislation two decades ago. Then, US Sen.Ted Kennedy, the liberal lion of the US Senate and working for the education of low income and minority kids, teamed up with Republicans and business interests who wanted more accountability for federal title funds going to local education systems.

Not everyone agrees that this is the best or correct approach to improve Minnesota’s educational outcomes for all students.  Denise Specht, President of Education Minnesota voiced Ed Minnesota’s opposition almost immediately and raised the concern that this could lead to vouchers for private schools as has been done in other states. Learn more

David Schultz, Hamline political science professor, observed there are multiple flaws in this approach, and the largest is the lack of political will to address the achievement gaps, not what is the constitutional language.  Learn more

Members of the legal community have shared that creating “a fundamental right to a quality public education” opens up more avenues for litigation.  Every parent would have standing to sue the system whether at the state or local level that their child’s fundamental right was denied. Learn more in the Star Tribune opinion article.

Also, to put the obligation on the ‘state’ rather than the ‘legislature’ “…to ensure quality public schools that fulfill this fundamental right” will likely lead to a larger role for the courts in determining what are “quality public schools.”  It will be useful to see the case law in other states with newer language to see how the courts are interpreting their state’s language and their role. 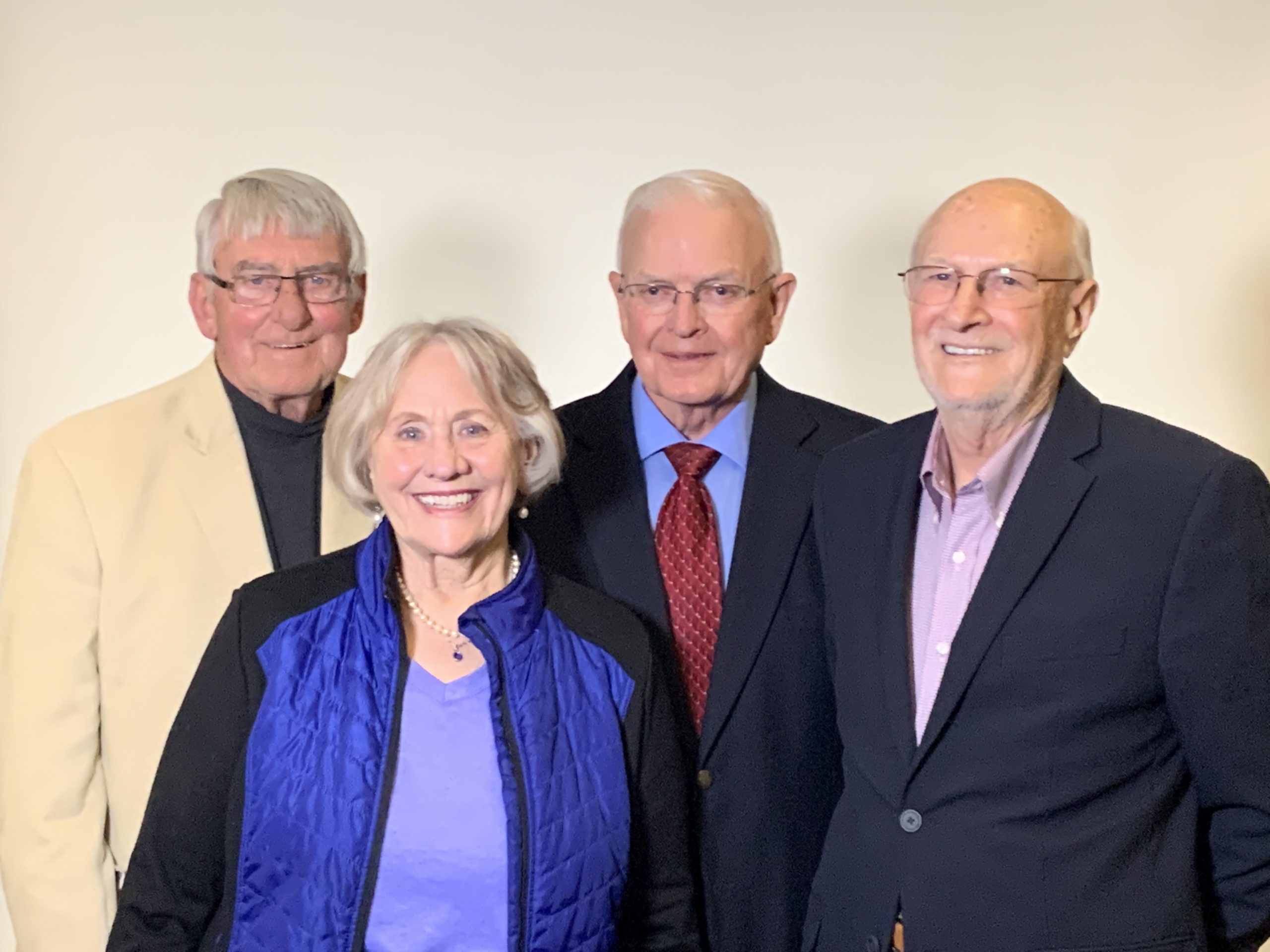