Election Results: Impact and Next Steps

By Dawn ZimmermanNovember 10, 2016 No Comments

Are you wondering what impact Tuesday’s election will have? Here’s a digest of key results impacting Greater Minnesota schools, what’s happened since and what’s next. Here are the headlines and more details on each:

Historical State Results
The implications of Tuesday’s election on state government are significant. Let’s just say the DFL is happy the Governor’s race wasn’t on the ballot this year. The Senate DFL majority was lost on election night and the GOP will control the body for a four-year term for the first time in state history.

The GOP will control the body with the slimmest of margins, 34-33. There will be two automatic recount in the race for state Senate, one in St. Cloud  and one in Minnetonka where the GOP candidates are projected winners. Respectively, the 142 and 201 vote margins are too significant to overcome and therefore the election night results are all but final.

New Senate Leader Announced Today
The Senate GOP met in private caucus today and selected Sen. Paul Gazelka (GOP-Nisswa) as the new Senate Majority Leader who will officially take control of the chamber on January 3. Sen. Gazelka runs an insurance agency in Baxter. He was first elected to the House in 2004 and then to the Senate in 2010. He understands rural school issues well and has always had an open door policy with MREA. Congrats to the Senate GOP and new Majority Leader Paul Gazelka.

Learn more about Senate Election Results—Who are our Senators

Learn about the Party Affiliation and Election Margin by Senate District

More Changes to Come
The House GOP Majority will grow from 73-61 to 76-57. One seat, 32B, was not determined this election due to a residency challenge. That seat will be filled in a February 14 special election and will likely stay in GOP hands and therefore grow the GOP majority to 77-57. Speaker Kurt Daudt is consolidating his power after a major win on Tuesday. He is a likely GOP Gubernatorial candidate in 2018.

Learn more about House Election Results—Who are our Representatives

A special thanks to MSBA for providing the election results. 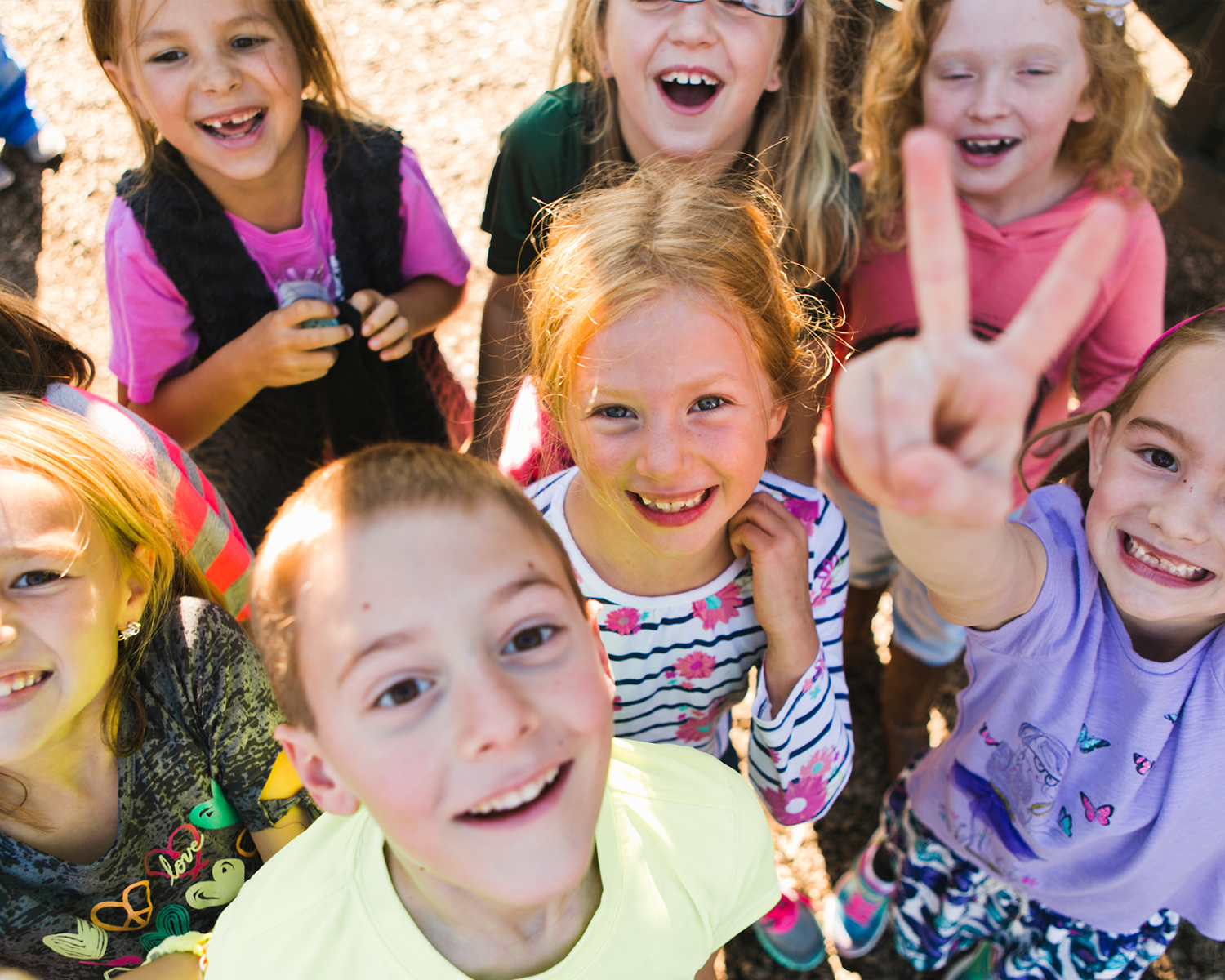