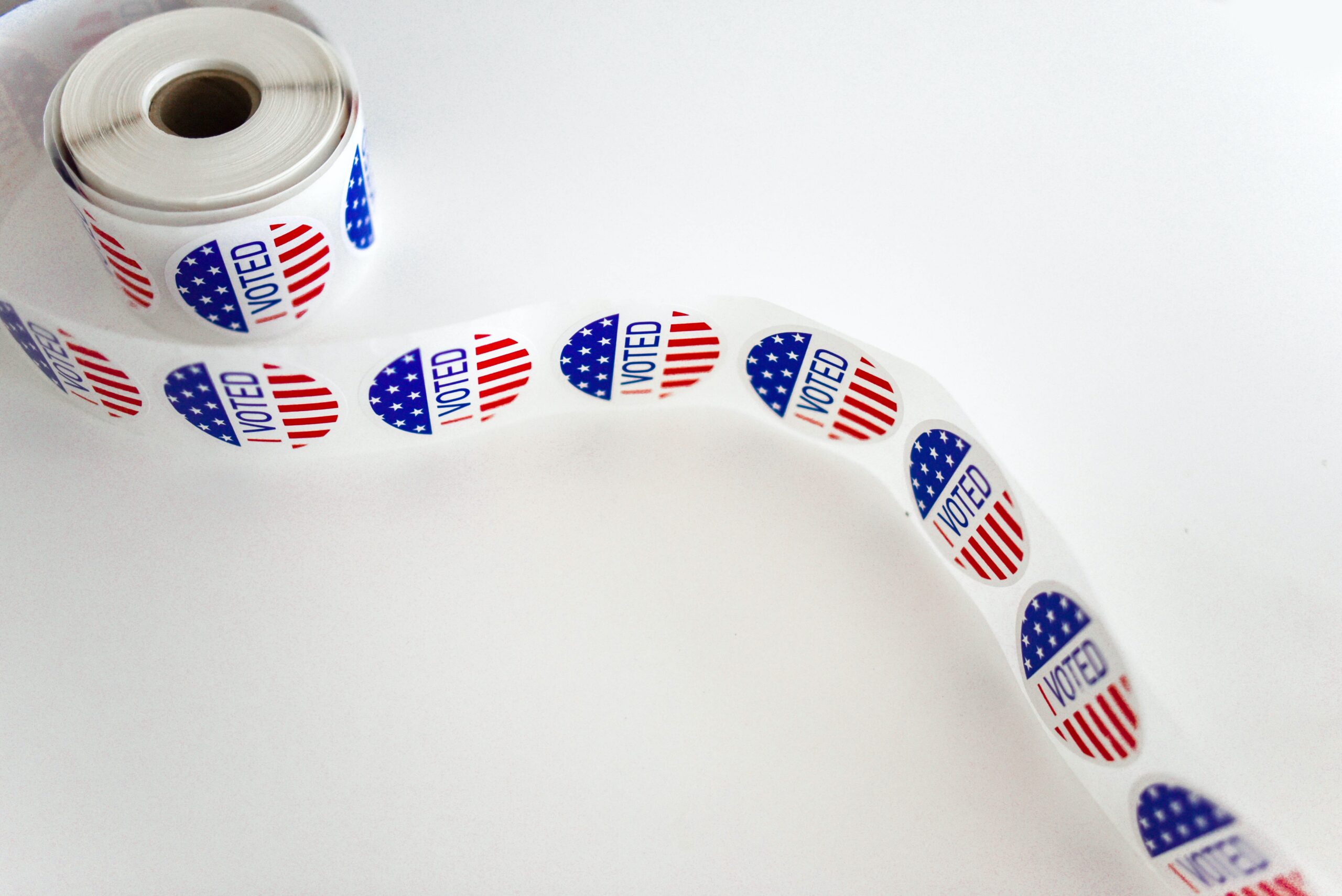 By Kayla SchoenbergNovember 11, 2022 No Comments

In 2018 1.393 million people voted for Tim Walz. Last Tuesday night 1.312 million Minnesotans turned out for Walz, putting him squarely in the victory circle early on election night. In 2018 GOP Gubernatorial nominee Jeff Johnson attained 1.097 million voters and Scott Jensen pulled in 1.120 million this year. The GOP maintained strong message discipline on crime and inflation, highlighting failed attempts to defund the police. While this resonated with their traditional voters, those messages were trumped by higher concerns over threats to reproductive rights and our democracy among independent voters, who upon post-election analysis, appear to have tilted slightly to the Democrats. While Trump’s visibility in Minnesota was low this cycle, offering late endorsements for Jensen, perhaps his presence nationally, and the continued rhetoric about re-litigating the 2020 election, didn’t play well here. Of note, GOP Secretary of State candidate, Kim Crockett, who, joking or not, talked 2020 election fraud, had the poorest showing among GOP statewide candidates.

Furthermore, attempts by GOP candidates in MN to distance themselves from the Dobb’s decision and claim that abortion wasn’t on the ballot don’t appear to have worked with women and independents. Add a strong youth vote (18-29 year-olds) that broke by huge margins for DFLers and the red wave was just a mirage in Minnesota. Republicans last won a statewide race in Minnesota in 2006, a year where Tim Pawlenty won re-election to the Governor’s office in a three-way race. Also note Amy Klobuchar’s 1.566 million votes in 2018. She’s up for re-election in 2024.

Once again, Democrats hung on to all statewide constitutional officers. For Congress, the incumbents return as Angie Craig (CD 2 south metro) secured a win in one of the most competitive congressional races in the country. Dean Phillips (CD 3, west metro) won handily, moving a congressional seat that in 2014 was a GOP +24 to a now DFL +20 district. Secretary of State Steve Simon was the largest vote getter on election night, collecting 1.345 million votes. House Speaker Melissa Hortman defied the odds and is keeping her majority intact with what looks to be a 70-64 split. Most stunning of all is the Senate DFL found a pathway to 34 members, attaining the slimmest of majority status, 34-33, and giving the DFL a governing “trifecta,” the first since the 2012 election. The DFL’s pathway is through the suburbs, which have solidified for them, along with the larger Greater MN communities of Duluth, Rochester, St. Cloud, Mankato and Moorhead.

The rural DFL juggernaut that, with the Iron Range, held control of Minnesota’s political landscape through the 1980’s until Obama’s second term is gone, as is the GOP control of the suburbs. Both elements still exist, but the dominant political identities of the regions have flipped the script and a new Minnesota majority has emerged. Minnesota is one of 18 states, including Michigan, which have joined the Democrat trifecta club. Of course many states are in the Republican trifecta club, but Minnesota had been one of two hold-out states for divided state government and throughout the midterm cycle it felt like it could go the other way.

Another factor, perhaps benefiting the DFL, is the fading of left-leaning third parties, like the “Legal Marijuana Now” party, which will lose major party status after failing to secure a minimum 5% voter threshold in the last two general elections. After seeing votes hemorrhaged to the marijuana parties in recent elections, the DFL has taken an aggressive stance toward pro-legalization. We should expect to see a marijuana legalization bill advance and likely become law during the 2023 session. Most labor groups, of course, are a mainstay presence for Minnesota’s DFL and Paid Family Medical Leave will be another top priority issue for the new trifecta to advance. Last, but not least, is the impact of the Dobb’s Supreme Court Case, overturning Roe vs Wade. There will be serious consideration by the new DFL majorities to place a constitutional question on the ballot for 2024 voters to consider. A state Supreme Court decision is currently protecting a woman’s right to choose in Minnesota.

As for Education; vouchers and ‘education savings accounts’ are dead on arrival. Instead, we should expect a significant, if not a truly historic education package to emerge from the Walz budget plan, released by January 24. In recent years, union pressure has been to allocate state aid to categories of staff groups, like school counselors, in addition to dollars in student based formulas (general education, special education, EL). Staff categorical funding may be one of the areas of tension going forward for public education interests, all seeking to improve education as a profession. Governor Walz in his press conference last Wednesday talked about potentially fully funding special education. For MREA and all public school interests, our job is to figure this out together and not miss the opportunity to invest a historic budget surplus in our staff and students.

Last Thursday the Senate DFL decided on Sen. Kari Dziedzic (Minneapolis) to be the Senate Majority Leader. They selected Bobby Joe Champion (Minneapolis) to be the President of the Senate. They selected Ann Rest (New Hope) to be the Tax Chair, and they picked John Marty (Roseville) as the Finance Chair. SML Dziedzic said they are still deciding on assistant leadership posts. She stated their caucus will spend more time together and hearing from their very large incoming class of new Senators about what policy issues they heard at the doors as they work to coalesce around their 2023 agenda. A committee structure and chairs remains to be seen and is probably a couple of weeks out.

The House DFL will continue under the leadership of Speaker Melissa Hortman (Brooklyn Park). They have selected Jamie Long (Minneapolis) as their new Majority Leader and House Whip Athena Hollins (St. Paul) to work with Speaker Hortman on organizing the House for 2023. Last Friday, the House GOP decided to move in a new direction with the selection of Lisa Demuth (Cold Spring) as the incoming House Minority Leader.

Last February’s redistricting results led to many retirements, including key educational leaders. Tuesday’s election resulted in another key retirement as Senate GOP Education Chair Roger Chamberlain lost his election to Heather Gustafson. Chamberlain’s race was highly targeted by the DFL, in particular by Education Minnesota, who sought to unseat Chamberlain. Both the House and Senate DFL majorities need to select new Education chairs, but we likely won’t know who they’ll be for a few weeks.

In addition to the committee structure for the House and Senate, and their committee staff, the actual committee rosters are the final piece of the organizational jigsaw puzzle as the new legislative chessboard is set. We likely won’t see committee rosters until very close to the start of session, somewhat by design to keep the lobbyist crew at bay, but it’s also a monumental task for leadership to balance out many interests, many personalities, and ensure that key legislation won’t hit accidental roadblocks during committee hearings.

A significant consensus for policy and legislative solutions around a core set of issues seems elusive in Minnesota, as it appears to be for the rest of the nation. Our voting blocks appear to be hardening, especially along generational lines. While a political trifecta certainly greases the skids for Tim Walz’s second term, perhaps relief from the pandemic and serious civil unrest will allow him to refocus our energies on the many problems that all of our communities are facing. Housing shortages, workforce shortages, childcare shortages, rebuilding respect for our educational professionals, property tax stability, layering in the federal infrastructure money, and yes, persistent economic and educational disparities that all too often fall on racial lines. These might not be the hot issues that trigger extreme voter bases, but they’re the bread-looking-for-butter issues that cross the rural metro divide. A sustained focus on these complex challenges over the fresh four years of Walz’s next term, and the Senate’s four year term, could get us back on track for the good life we expect in Minnesota. 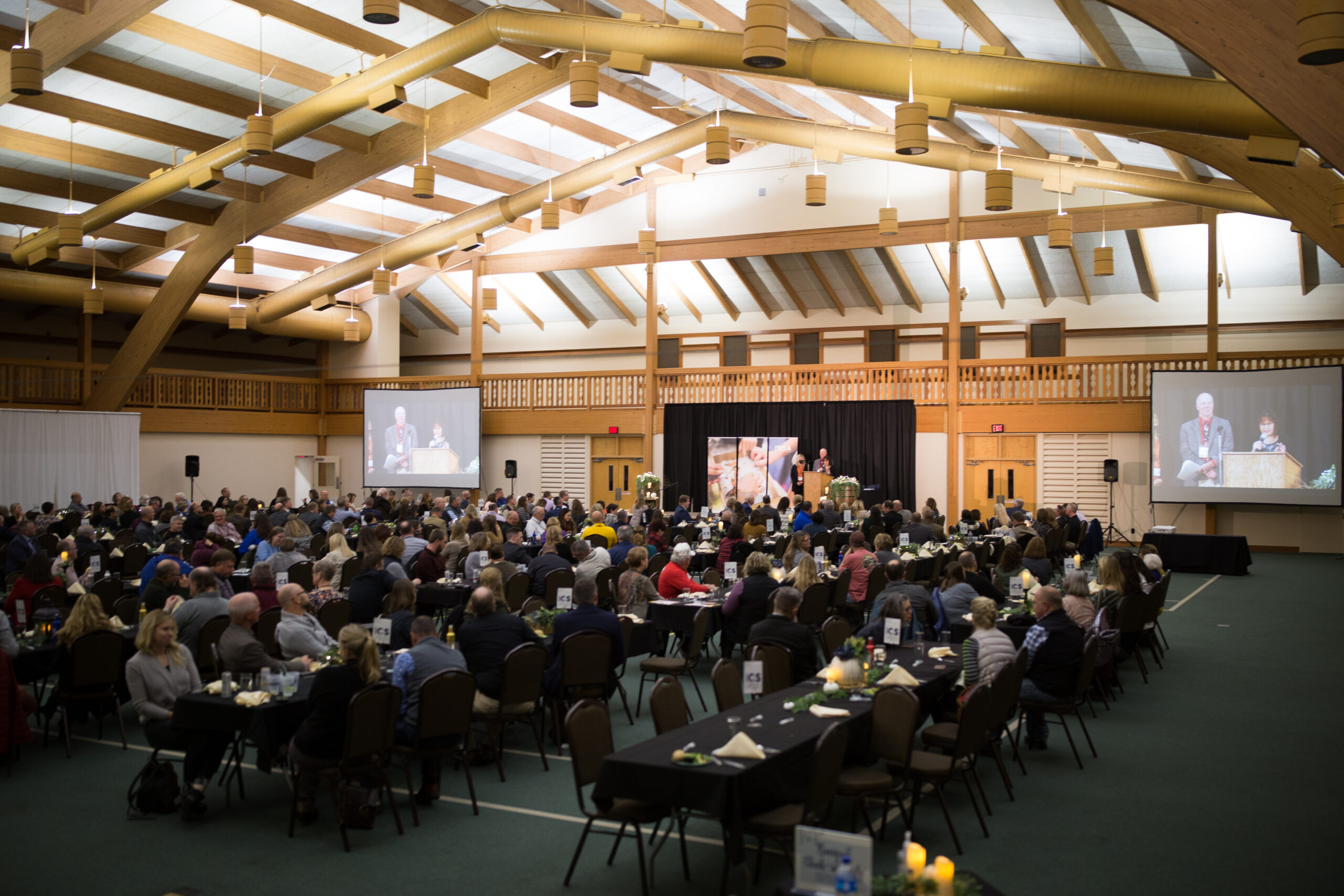