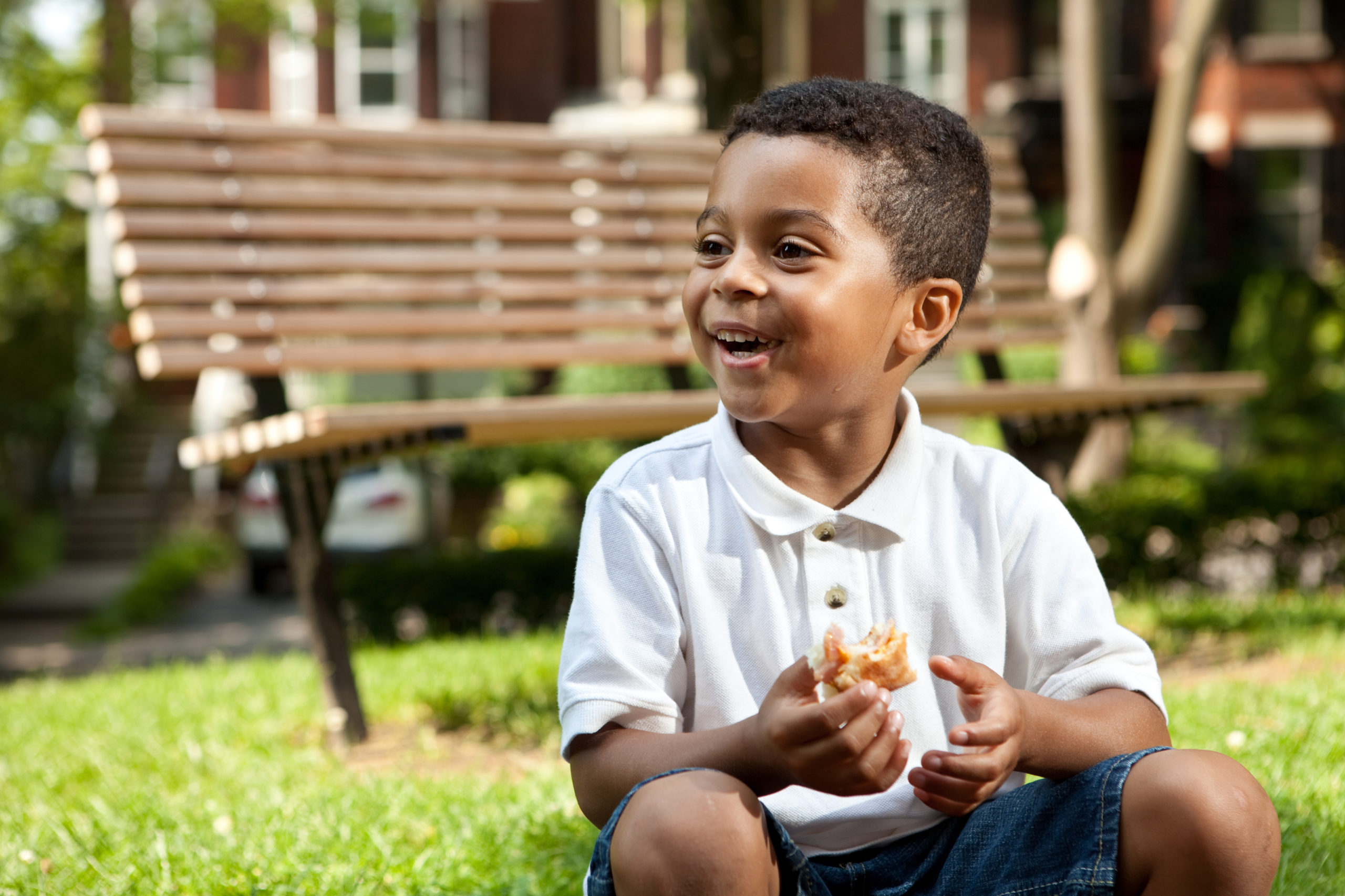 By Kayla SchoenbergMarch 6, 2022 No Comments

MREA’s Bob Indihar testified in Education Policy last week on HF1808, a bill that would require schools to have at least one full-time licensed school counselor in each school building. Indihar made it clear that while MREA supports the prioritization of mental health services for students, the current bill language doesn’t take smaller school districts into consideration. Taking a one-size-fits-all approach doesn’t work for our schools with smaller populations who may be sharing part-time counselors with other schools.

The Senate took up two of the four bills on the GOP’s “Parents’ Bill of Rights” agenda last Thursday during full Senate floor session debate. SF 2729 known as the “no doxxing” bill, was amended to allow school boards to request the city, town or township of a public testifier, but not a specific address. With the amendment adopted, the bill was passed unanimously 67-0.

The second bill, SF 2575, would require schools to notify parents of a long-standing existing statute that allows parents the ability to review curriculum. While the bill requires a simple notification, this bill became the proxy for the entire debate about parents’ rights, school, and student needs and more. It was a meandering debate, and the final vote was nearly party line at 37-30. Two other bills, SF 2666 and SF 2902, on the GOP “Parents’ Bill of Rights” agenda were not taken up. These two bills are much more problematic and it’s unclear is they will come up for full Senate debate and vote at a later time.

In committee last week, Chair Chamberlain continued his focus on literacy and use of LETRS training to address the issue. The committee hosted representatives from PELSB to discuss the state’s falling reading scores, and whether teacher preparation programs are following statutory requirements regarding the science of reading instruction. PELSB defended its program approval process, but agreed that the literacy rates are an issue that needs to be addressed.

The committee will hear SF821, the Senate companion to the after school grant bill that House Education Finance heard two weeks ago.

SF3426 provides grant funding to the Minnesota Council on Economic Education. This funding may be used for professional development for K-12 teachers in the economic subject area.

SF3052 requires school districts to provide menstrual product access to students in grades 4 – 12, and appropriates money to do so.

In response to recent headlines – Education Policy will start out the week with a presentation from MSHSL on their plan to address racism.

As discussed in Senate Education last week, HF2246 makes a small modification to the MSHEL governing board and how the membership is determined.

HF2742 expands the age window for high school students to remain enrolled in public education, if they were enrolled in the years 2021 – 2023, with some limitations.

HF3554 modifies the alternative teacher preparation grant program, by allowing programs who have received a grant previously to apply again.

The Committee will hear a presentation from the Office of the Legislative Auditor on their findings and recommendations related to MDE’s role in addressing the achievement gap. The report will be released on March 8th, and you can find it here. 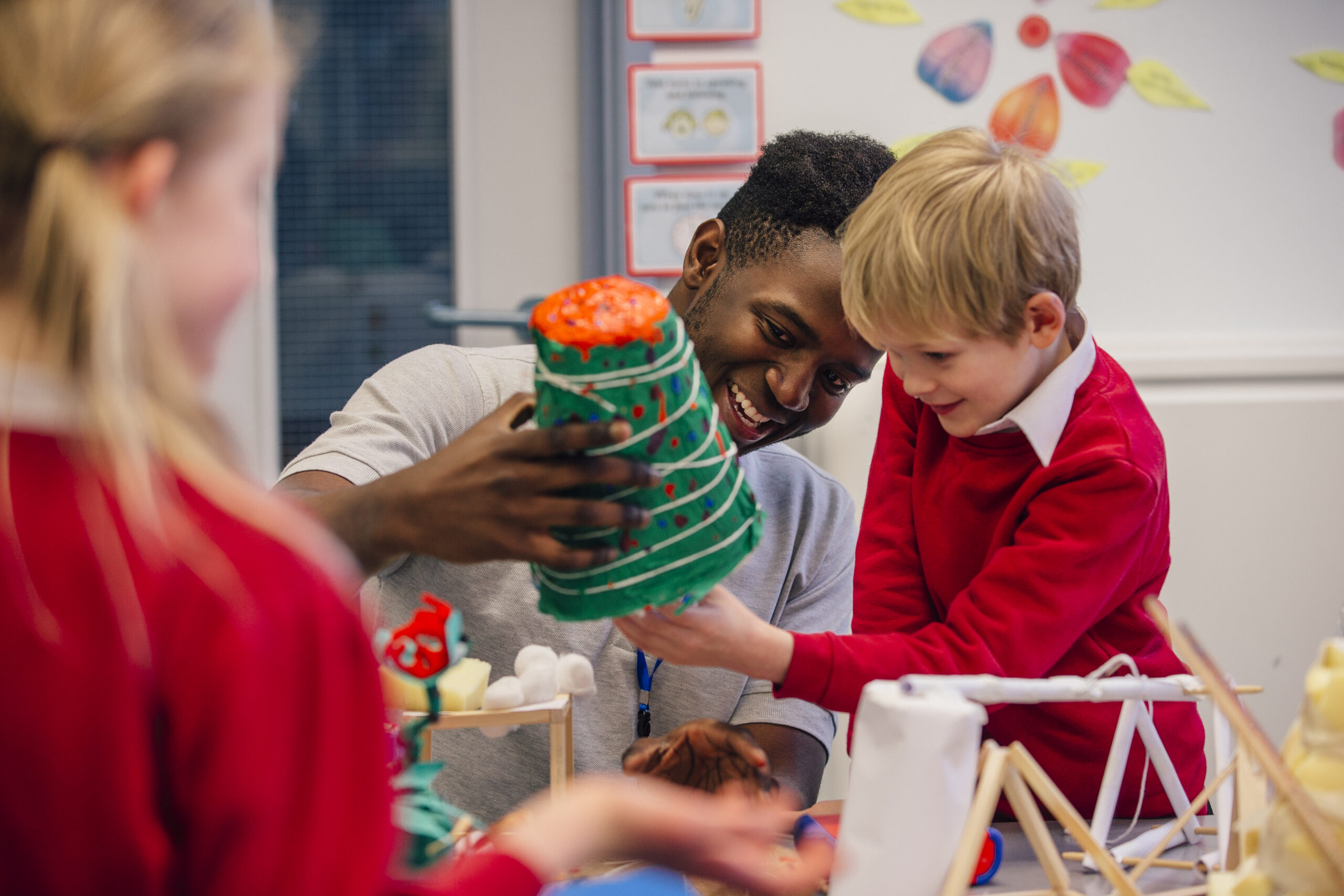