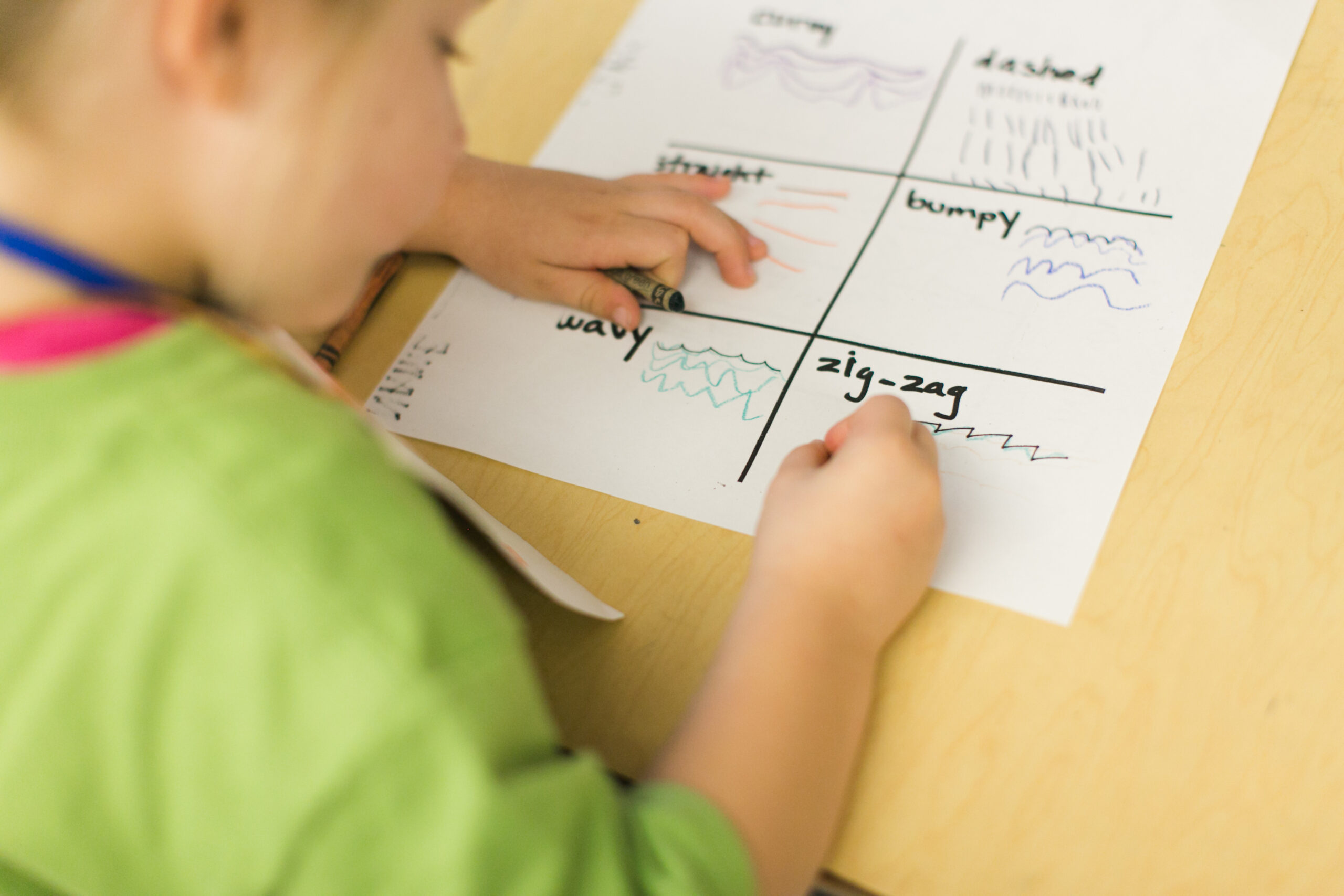 The 2022 session is coming to an end, with one full week left. Legislators have until midnight on Sunday May 22 to pass any bills. The following day, many will return to the Capitol for retirement speeches. A tough midterm election and new legislative maps have led to over 40 members announcing their retirement. The House and Senate are going to look very different next year as nearly 600 years of combine legislative experience exits the scene.

Even numbered sessions are traditionally a year to pass a bonding bill, a critical funding source for capital needs across the state. Bonding Chairs Rep. Fue Lee and Sen. Tom Bakk have been negotiating. If an agreement can be reached on a bonding bill the public likely won’t see it until Sunday afternoon. Aside from the bonding bill, we’re hopeful that legislative leaders can come to agreement on an overall budget target for a tax cut package and education spending.

The Education Conference Committee met last week, and each side focused on their key priorities. For the Senate, that was simple, it’s all about literacy and getting dollars to schools to provide literacy training to K-5 teachers. The House started the week with a focus on student mental health needs. They touched on the underfunding of special education services and finished the week discussing early childhood education and student discipline reform.

Senate Chair Roger Chamberlain indicated he would send an offer to the House at the end of the week and if one was made it hasn’t been released to the public. The Education Conference Committee reconvenes this morning at 9am with House Chair Jim Davnie holding the gavel. Before they wrapped up Friday’s meeting, he noted they would discuss the House plan for literacy improvement on Monday. Hopefully we’ll see more offers get traded today, with some public review of what’s being negotiated. Early offers are typically lopsided toward the party making the offer, but it’s a necessary step towards getting a final bill put together.

A separate bill addressing student data privacy passed off the Senate floor last Thursday with broad support (64-0). The original bill was SF 2307, but the negotiated language was amended onto another bill, HF 2353, and is now returned to the House, where we expect them to take it and pass it this week. The bill regulates technology providers in their relationship to public schools and school surveillance of students on school issued devices. Click here for the final bill language.