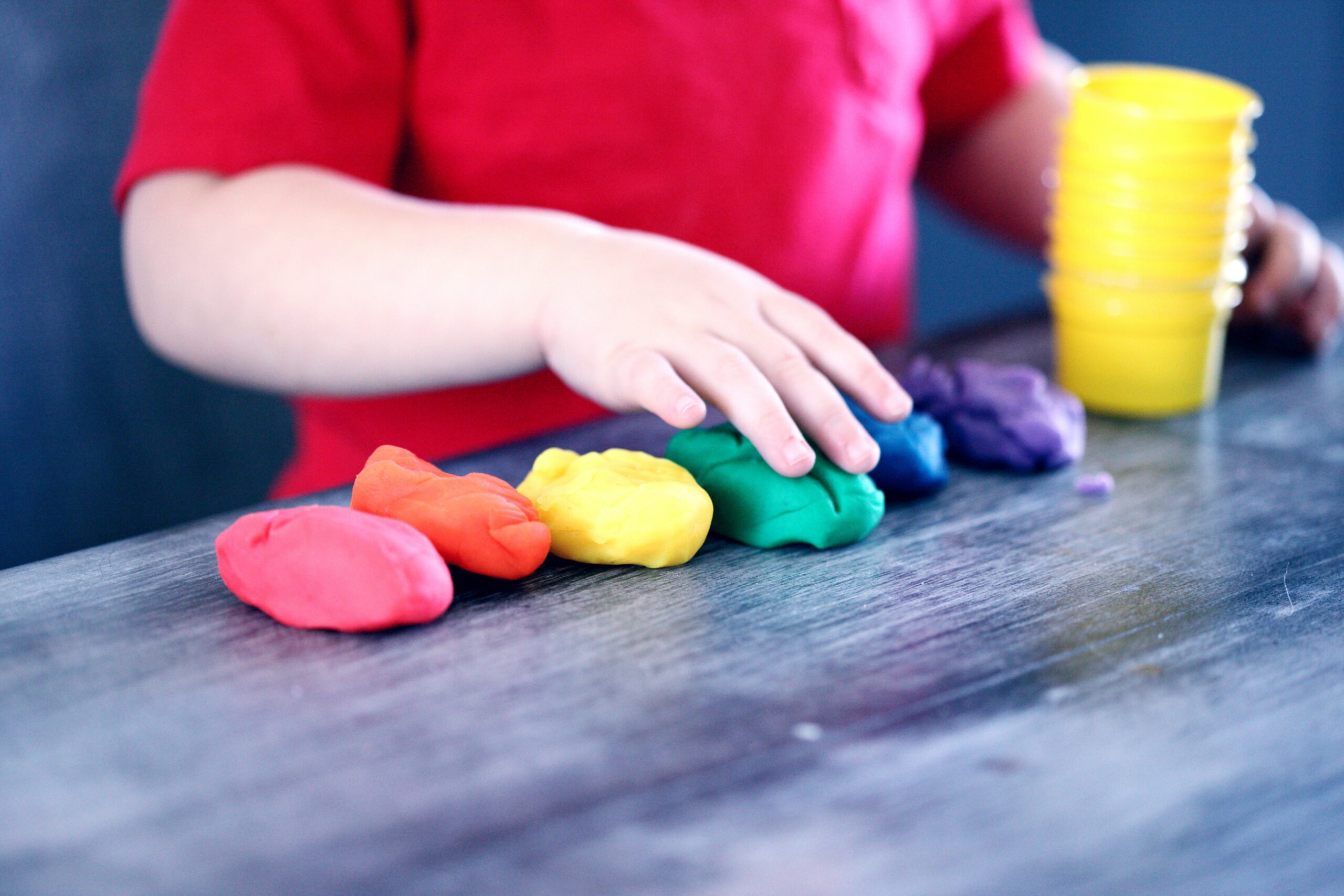 By Kayla SchoenbergJanuary 20, 2023 No Comments

While the Senate still seems to be getting their feet under them, the House continues to move bills quickly through committees and even passed one of the DFL’s top priorities – the Protect Reproductive Options Act – off of the floor on Thursday night. The pace of this session will only snowball once the Senate starts picking up speed.

Governor Walz continues to give previews of his budget proposal, set to be released on Tuesday, January 24. In the lead up this week, the Governor’s team has been rolling out press releases and revealing key components from major packages.

The Children and Families package includes investments in the child care industry. The Economic Future package includes a large Paid Family and Medical Leave program, a big priority for the DFL this session. This package also includes a proposal to extend unemployment insurance benefits to hourly school workers.

Bills that failed to pass in previous sessions are being re-presented. Considering the sheer number of bills that died in 2022, plus the transfer of power in the Senate, it’s no surprise that many DFL legislators are simply re-introducing proposals that we’ve seen before.

House Education Finance laid over HF44, the menstrual products in schools bill, presumably to include it in a future omnibus. House Education Policy considered proposals to establish an Indigenous Peoples’ Day (HF211) and a bill that expands the requirements for ASL interpreters in schools (HF170).

On Wednesday, Education Finance Chair Kunesh presented her bill, SF8, to the committee as a supplemental aid package for school districts, helping them through the end of fiscal year 2023. The proposal totals around $500 million. The bill divides the appropriation into categories – transportation, ELL, SPED, and nutrition. Chair Kunesh intends that the funding would go to districts’ general fund, but she “hopes that the district would use them for these appropriate uses [as outlined in the bill language].” No action was taken on this bill.

This week the committee will hear several proposals on levy authority for certain districts, small school disability access grants, as well as the following bills:

House Education Finance will discuss HF5 (Universal Meals) and bring back HF44 (menstrual products) for further discussion and amendments. On Thursday, the committee will receive a presentation of the Governor’s Budget for Education. 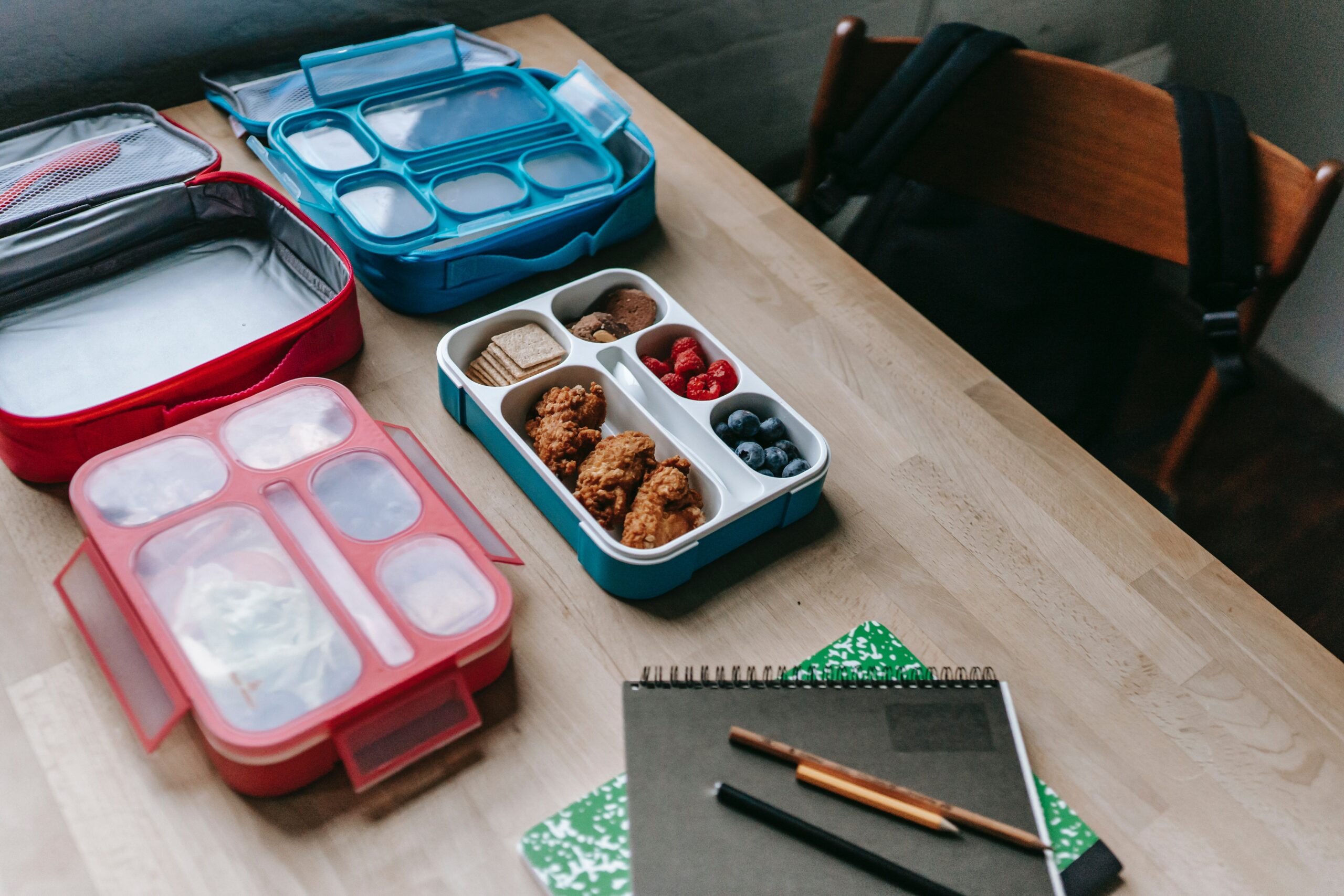