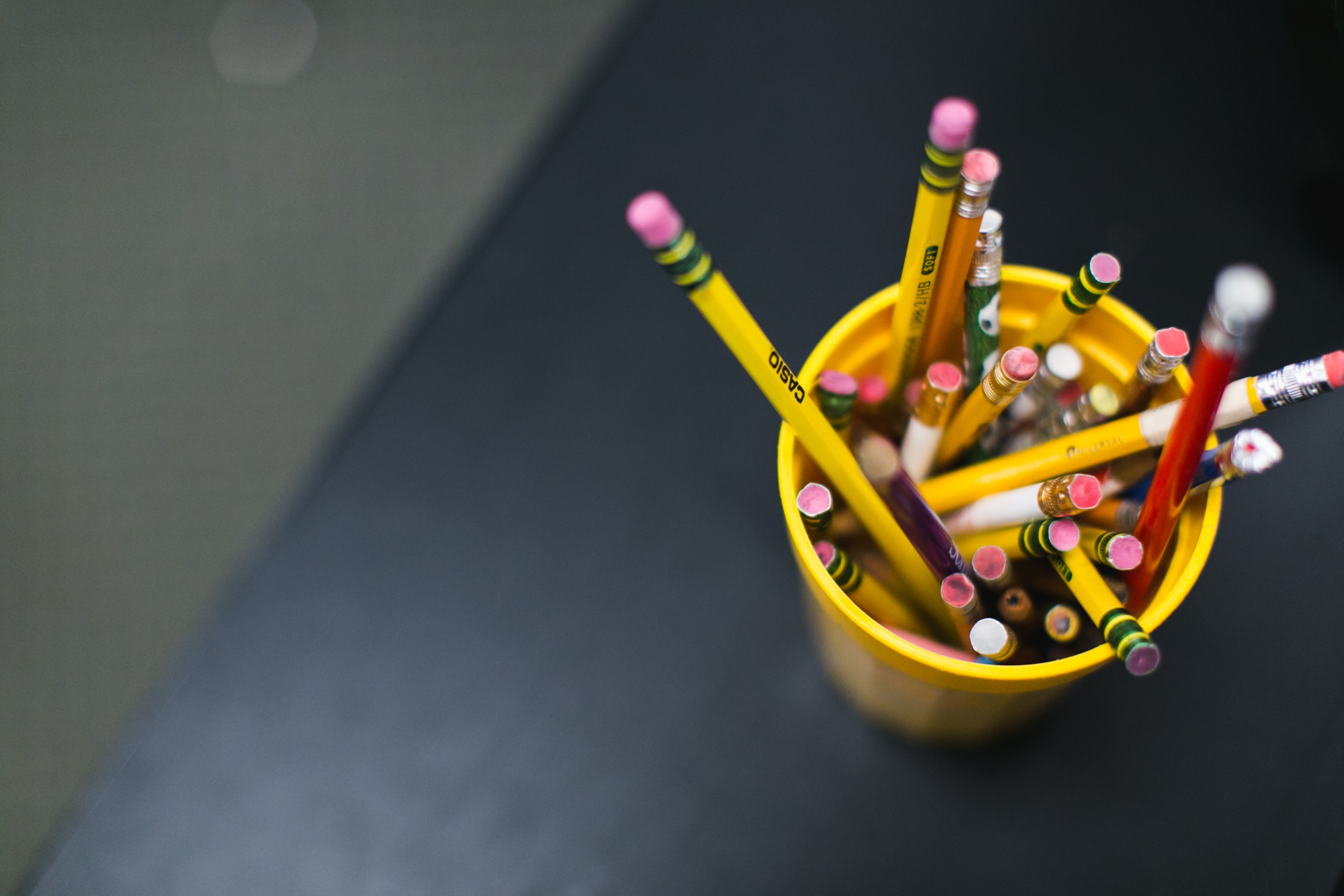 By Kayla SchoenbergAugust 5, 2022 No Comments

Over the next couple of months, MREA will feature each of the funding streams, why they’re needed, and how each funding stream impacts individual districts. MREA hopes exploring each of the four funding streams will help both education leaders and legislators see how increases in the basic formula allowance affect all districts throughout the state.

For example, although Compensatory Revenue is needed in all schools, Minneapolis and St. Paul area school districts receive more than three times as much in compensatory revenue as rural districts. Conversely, Sparsity Transportation Revenue and Sparsity Revenue most often benefit rural rather than metro districts.

The current formula pays for 28% of a district’s loss of revenue due to declining enrollment, based on the difference in year-to-year APU counts. It does not pay for all revenue lost but does soften the blow by paying for approximately one out of every four students that a district loses. Smaller schools with declining enrollment are put in a tough place when they need to cut sections and still try to retain staff member(s).

Minnesota Department of Education recently published the History of Declining Enrollment Adjustments in Minnesota School Finance, which gives a clear picture of what has been happening with enrollment in Minnesota Public Schools.

In 2013, the legislature passed the current version of legislation, which provides districts with 28 percent of the formula allowance for that year multiplied by the loss in adjusted pupil units from the preceding year.

The graph below shows that in FY23 Charter Schools, Greater Minnesota districts with a student population less than 1,000 pupils, and Metro districts are expected to receive more than the state average of $18 per pupil. Further, Greater MN districts with a population of over 1,000 and outer-ring metro districts are expected to receive less than the state average for Declining Enrollment Aid.

In the article, projections do predict that the state’s portion of Declining Enrollment Revenue will continue to increase over the next couple of years.

Declining Enrollment Aid is not needed in every district.  As a matter of fact, close to half the districts in the state will not be receiving Declining Enrollment Aid in FY23. However, for those districts that are experiencing declining enrollment, it remains an important revenue stream that can bring some stability to the loss of revenue experienced when a district loses students. This revenue is directly tied to the general formula in a straight forward formula that multiplies pupils lost by .28.  As the formula increases, so does the declining pupil aid. 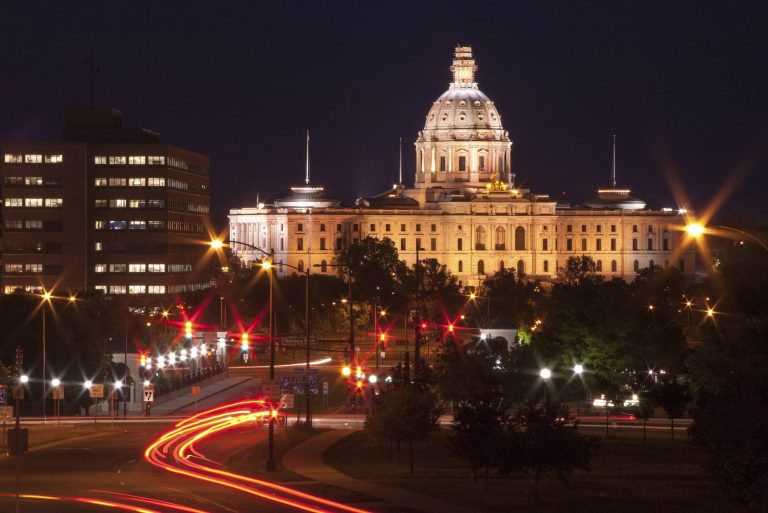