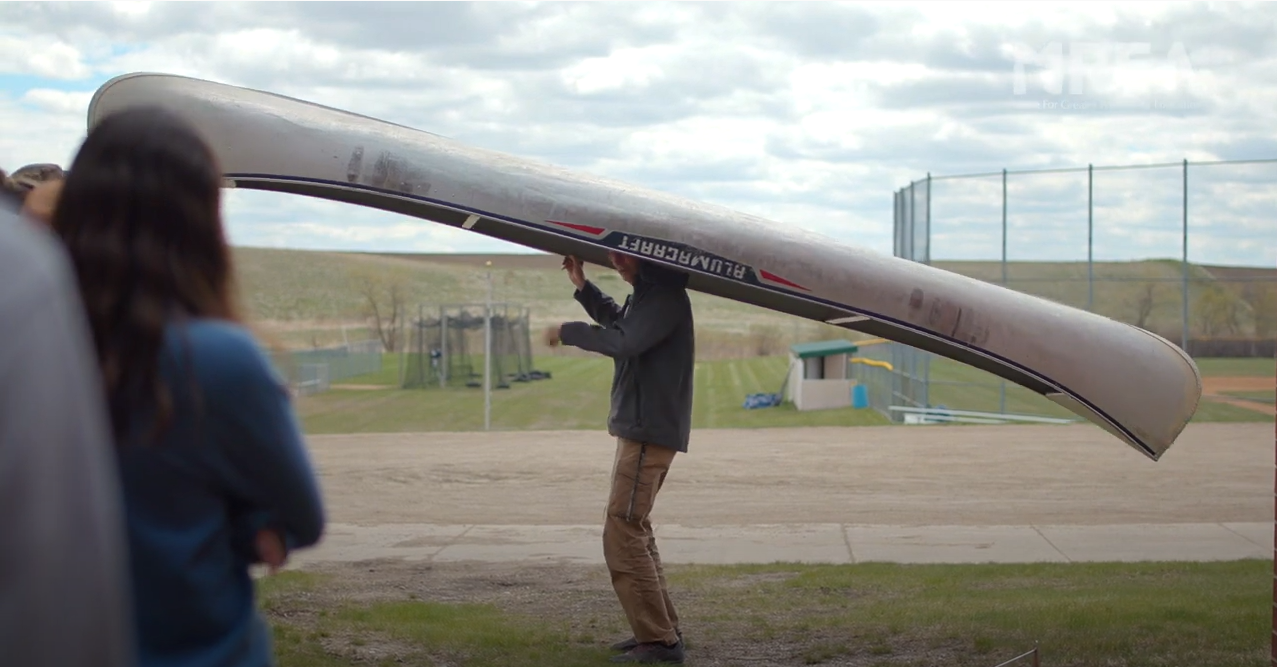 By Kayla SchoenbergNovember 14, 2021 No Comments

John VanKempen is known for bringing the unknown to his classroom.

West Central Area’s cross country coach and science teacher John VanKempen doesn’t know all the answers, but he encourages his students to learn by trial, experiments, and research. His students say they never know what they’re in for when they walk into “VK’s room.”

“He’s one of the most influential and engaging teachers that I’ve had throughout high school,” said Brynn, a student of VanKempen’s who is also one of the athletes on his cross country team.

“He creates unique experiences for kids and I’m so excited every time he comes into my office and says he has an idea, and I want to say ‘yes’ before he even asks the question,” said Susan Knutson, West Central Area Secondary School Principal. “He knows how to push students to help them want to go deeper and arrive at answers to questions. Kids know when they take his class that it’s going to be a little bit of everything. He doesn’t like to sit behind a desk all day either.”

VanKempen doesn’t give his students all the answers, but rather encourages them to figure it out on their own. “They have the whole world at their fingertips,” VanKempen said. “What I really emphasize in my teachings is working in a group, problem solving, and finding answers to questions that maybe takes a little bit more work and isn’t straightforward.”

One of VanKempen’s most well-known classes is “Outdoor Adventures,” which leads students through the preparation process to take a group trip to the Boundary Waters. For months ahead of time, he helps students prepare, pack, freeze-dry food, and learn to portage. His hope is to prepare students for experiencing the outdoors and preparing for other outdoor adventures, hopefully instilling a sense of adventure and a love for the outdoors.

“He never stops looking for new ways to engage kids,” said Knutson. “He just wants them to be passionate about learning and science, and he knows that it’s not just going to come naturally, so he’s going to fight for it.”

MREA honored VanKempen as a 2021 Educator of Excellence for his innovation, collaboration and unwavering commitment to get results for his students. See more stories of Educators for Excellence. 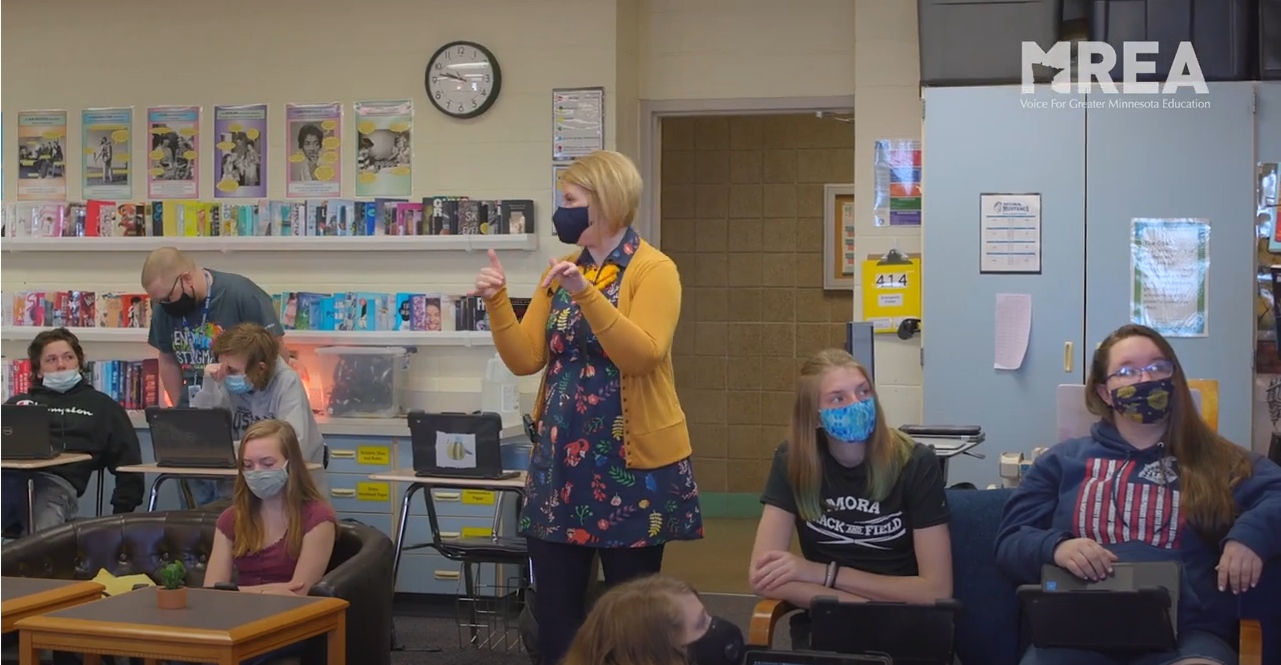