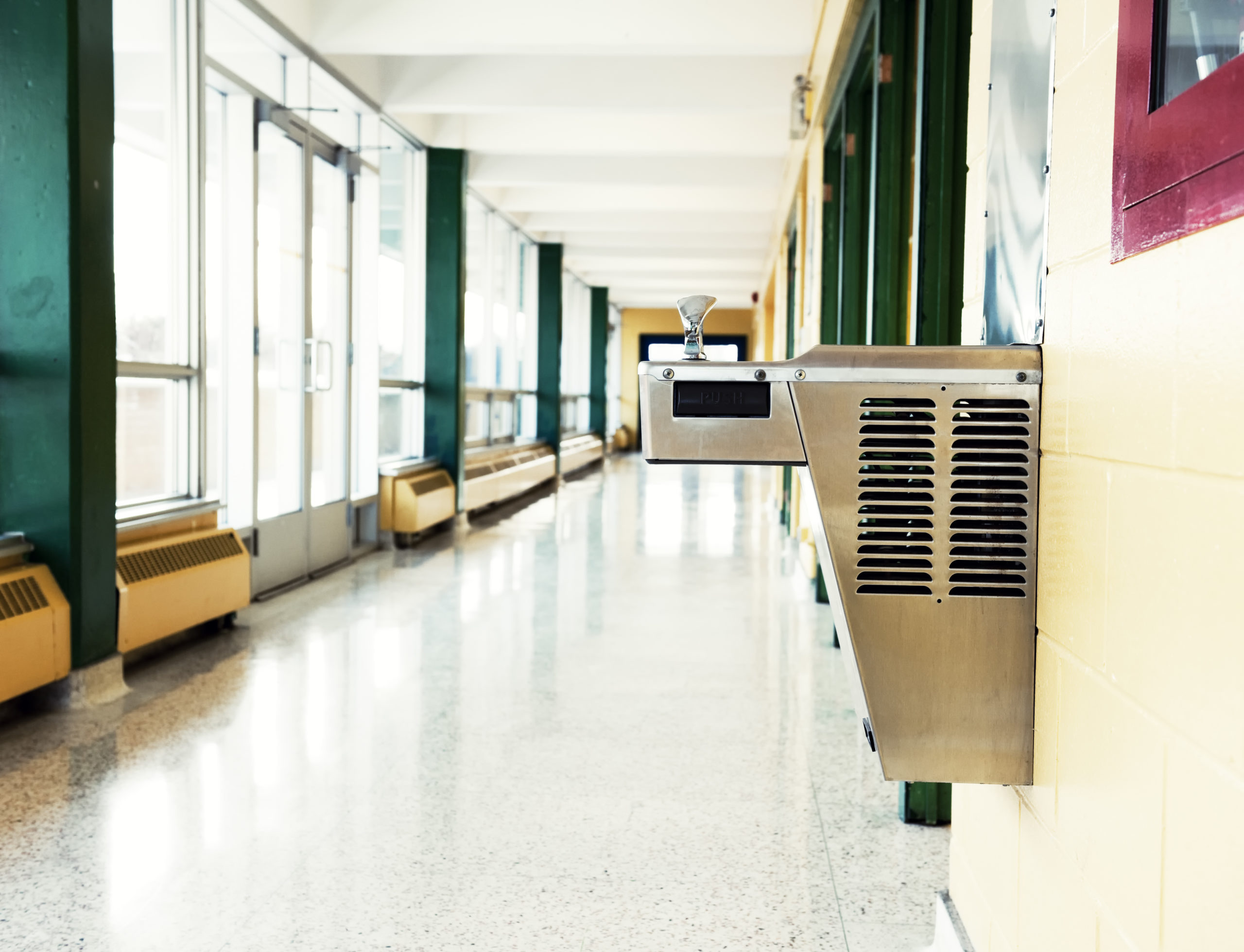 By Kayla SchoenbergOctober 3, 2021 No Comments

In these two graphs produced by MREA, the first one illustrates the average age of facilities that districts use for instruction and administration.  The median age of facilities statewide is 36.24 years.  The majority of the districts that have well above the median age in the state are from the southern and western part of our state. However, the Iron Range has some of the oldest buildings on average.  This set of data is taken from MDE, and it caps the building’s age at 50 years.

Average Age of Facilities with Cap at 50 Years Old

The second graph shows the average age of all facilities a district uses and does not have a cap on a building’s age.  Chisholm and Ely have facilities that average 94.9 and 95.3 years, respectively.

Average Age of Facilities Without Cap

As a facility ages, it takes more revenue to maintain the building.  MREA believes all districts — not just the biggest 25 — should have adequate resources to maintain their facilities.  MREA will continue to legislatively address LTFM equity for rural districts. 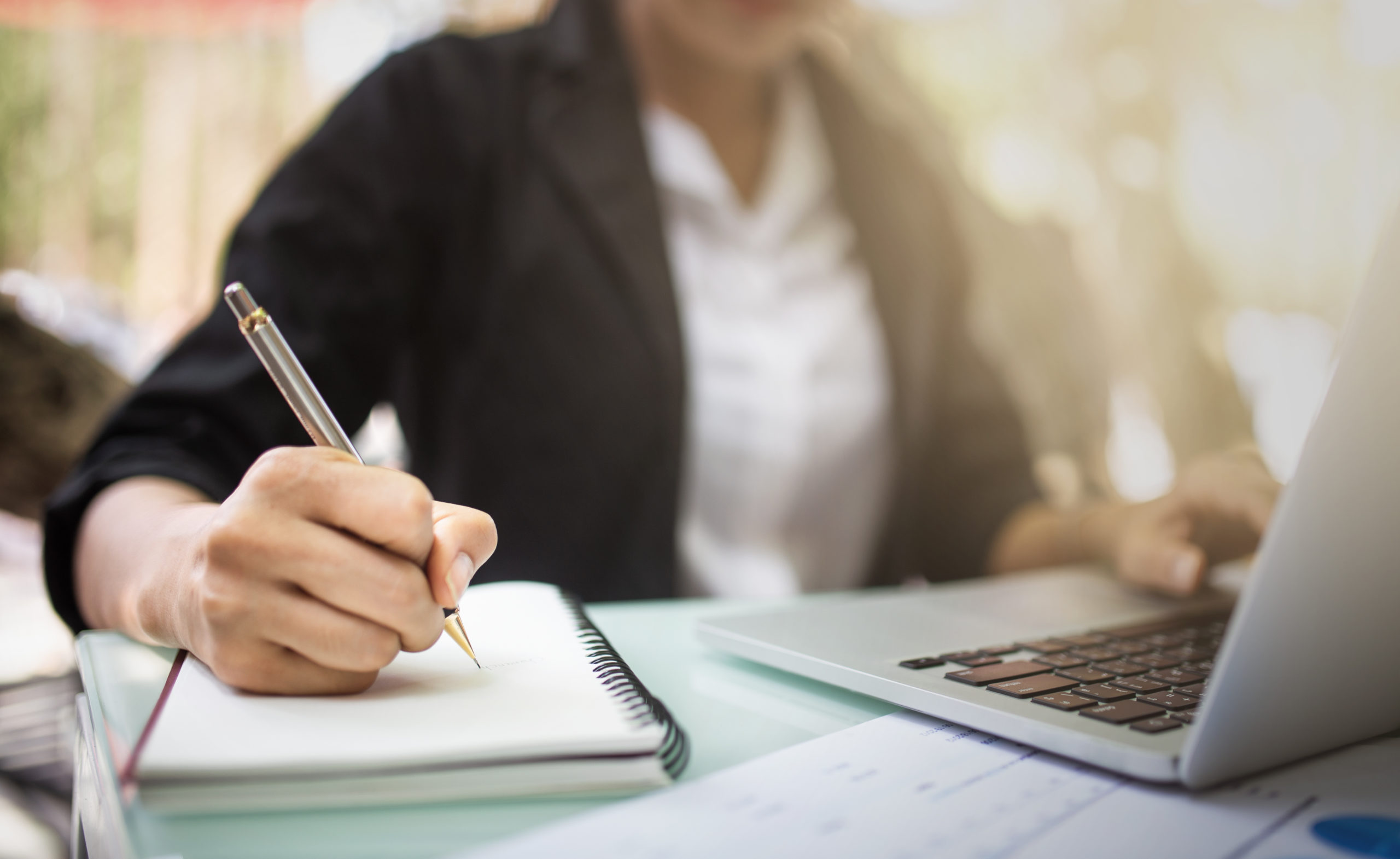