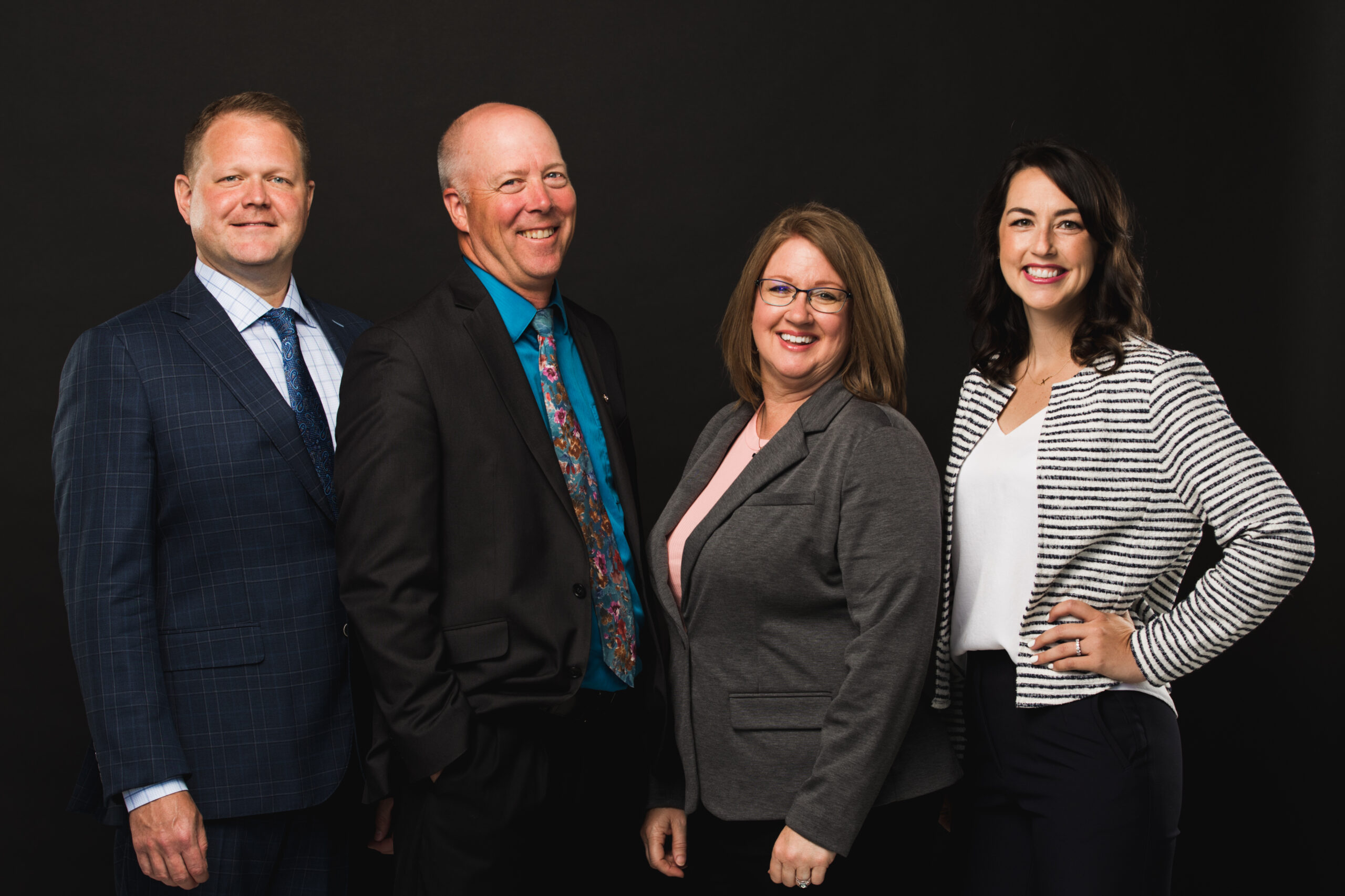 By Kayla SchoenbergFebruary 18, 2022 No Comments

As a former superintendent in Moose Lake, Minnesota, Bob Indihar has experienced first-hand the unique issues that rural school districts face. His experience, expertise, and passion for Greater Minnesota education shines as he works with MREA members to make an impact.

A career in rural Minnesota education

Bob started his career in education as a math and physical science teacher in Detroit Lakes. After 12 years in Detroit Lakes, he took a position as a High School Principal in Moose Lake. He served as principal for 14 years before transitioning into the Superintendency at Moose Lake, where he served for 8 years until he retired in 2020.

As a rural educational leader, Bob saw the inequities that rural districts had and felt that MREA understood what our issues were and fought for us. As a superintendent, he relied on the communications that MREA provided. Bob appreciated that there were a couple of bullet points to summarize, and an option to go more in-depth if he had further interest in the topic.

Upon retirement, Bob still felt a drive to serve the rural Minnesota education system. He was encouraged by colleagues to apply for the Executive Director position at MREA, and he’s currently completing his second year in the role. “I see the appreciation other school personnel have for MREA, and it makes the job very rewarding,” Bob says.

An appreciation of advocacy

A few days before Bob stepped into his Superintendency in Moose Lake, the city experienced significant flooding, damaging the school and much of the area. As a leader in the school and the community, Bob got involved at the legislative level in trying to get funding for a new school building.

“I saw how effective MREA was in helping pass the Natural Disaster legislation that helped our school pass a bond. It was clear to me that it takes lobbyists that will fight for your cause and guide you through the process of passing a bill,” Bob says.

Bob travels the state talking to MREA member districts and school leadership about the issues and priorities in Greater Minnesota schools. Bob participates in multiple calls per week with state and regional education organizations to represent the rural Minnesota districts and ensure their voices are heard. Through his leadership, learning, and advocacy, Bob strives to be a strong voice for rural Minnesota education.

Bob and his wife live in Moose Lake and keep busy with their many hobbies and passions. They have three grown sons, two daughters-in-law, and four grandchildren. Bob loves to fish most species; his favorite is winter fishing for trout. He is also an avid hunter, camper, and all-around outdoorsman. In the summer, Bob and Deb enjoy traveling the country and golfing at nearly every stop. 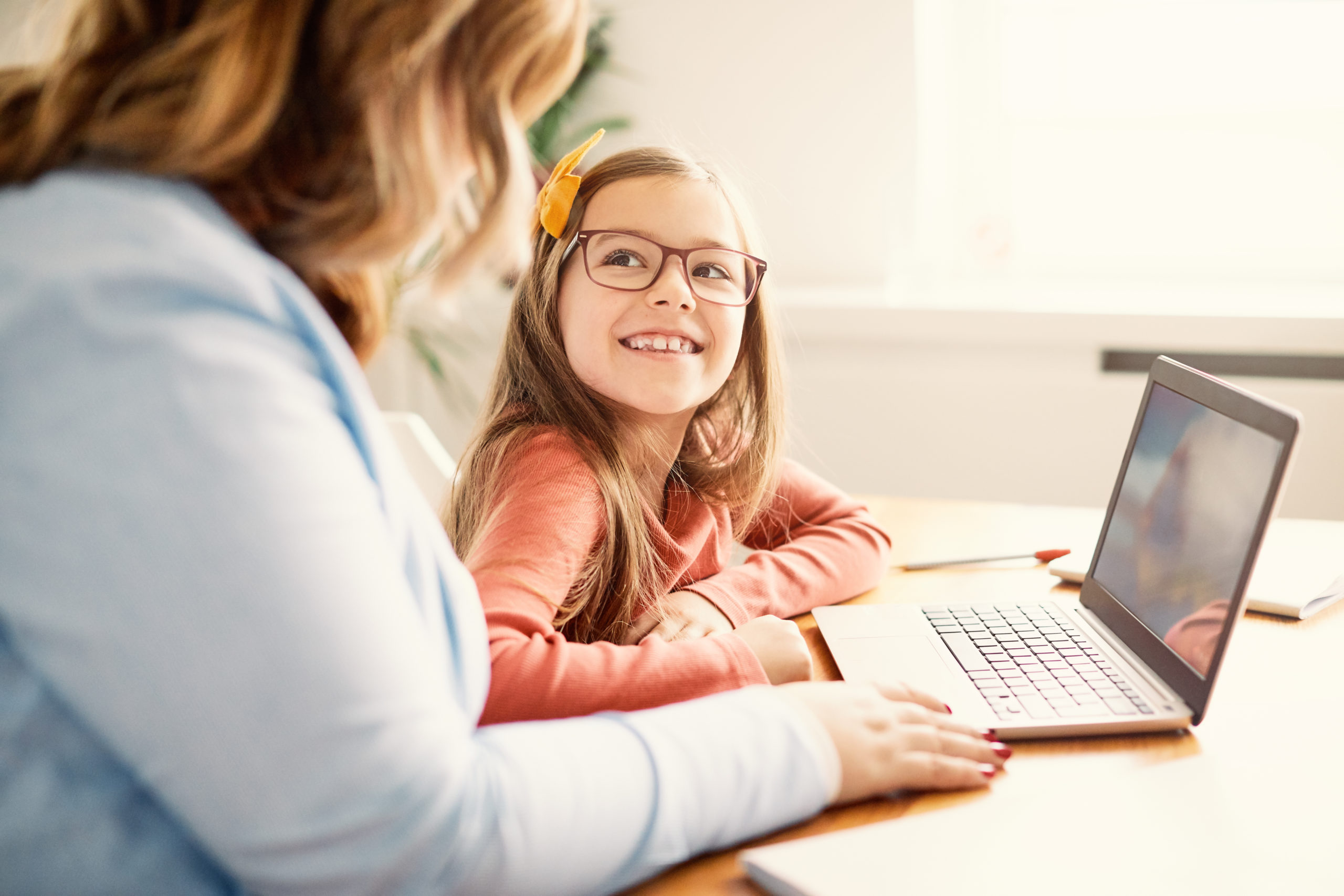