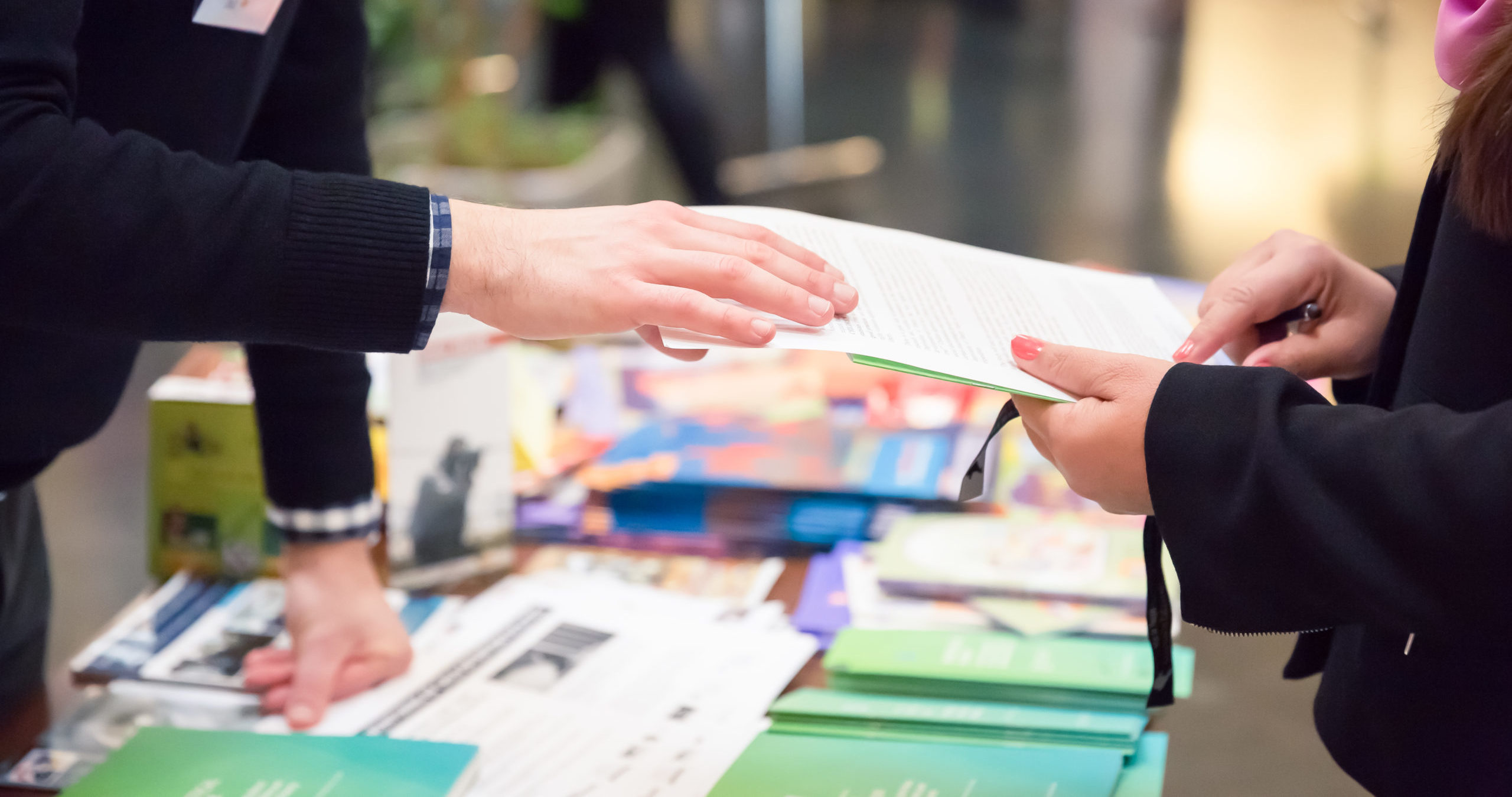 By Kayla SchoenbergApril 3, 2022 No Comments

House File 3224 had many pieces which would increase financing and equalization of LTFM, LOR, Debt Service, and Operating Referendums. It also had MREA’s cooperative facilities language in it, as well as consolidation language. Last week, the bill was heard in the House Property Tax committee and was significantly cut back. The only thing that survived the bill was equalization of LOR using an equalization factor at 170 percent of the states RMV/RPU.  Originally the bill was going to raise the $724 per pupil a district currently receives on LOR to $825 per pupil, but that was cut as well.

MREA was incredibly disappointed with the removal of our Cooperative Facilities language. However, we are pleased to report that Sam Walseth, MREA’s Legislative Affairs Director, successfully lobbied this language back into the bill last week.

LOR equalization will help most MREA districts with property tax reduction.  The fact that the equalization is rebased to state property values each year is promising to keep this funding source from losing its financial power over time. This bill is now part of the House Property Tax committee bill, HF 4064, which will get rolled into the House omnibus tax bill later this week.

There is currently a first-tier equalization cap for LOR of $880,000.  With the new formula, it takes the States RMV/RPU for the year before the levy is certified times 170 percent.  This new factor changes as the market value of the state’s properties changes.  For 2024 the cap is projected to rise to $1,201,504, and then in 2025 it is projected to rise to $1,303,749.  It’s important to note that the proposed new equalization only affects the first-tier equalization of LOR.

How does this help a district in FY24?

MREA has provided an example of the new LOR formula below, using Detroit Lakes as an example.  To simplify, this example uses a district, like many districts, that does not receive Tier 2 LOR equalization. 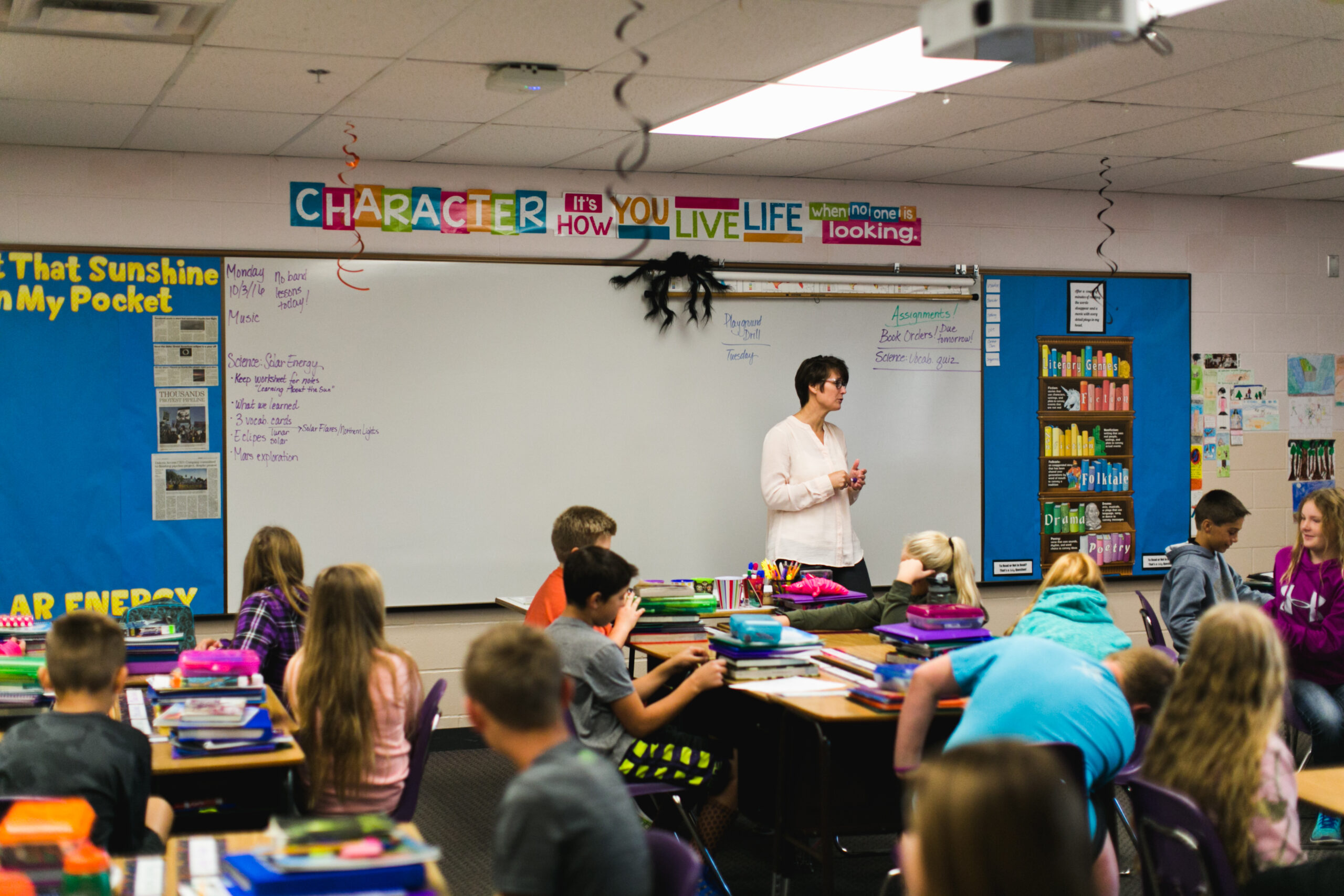