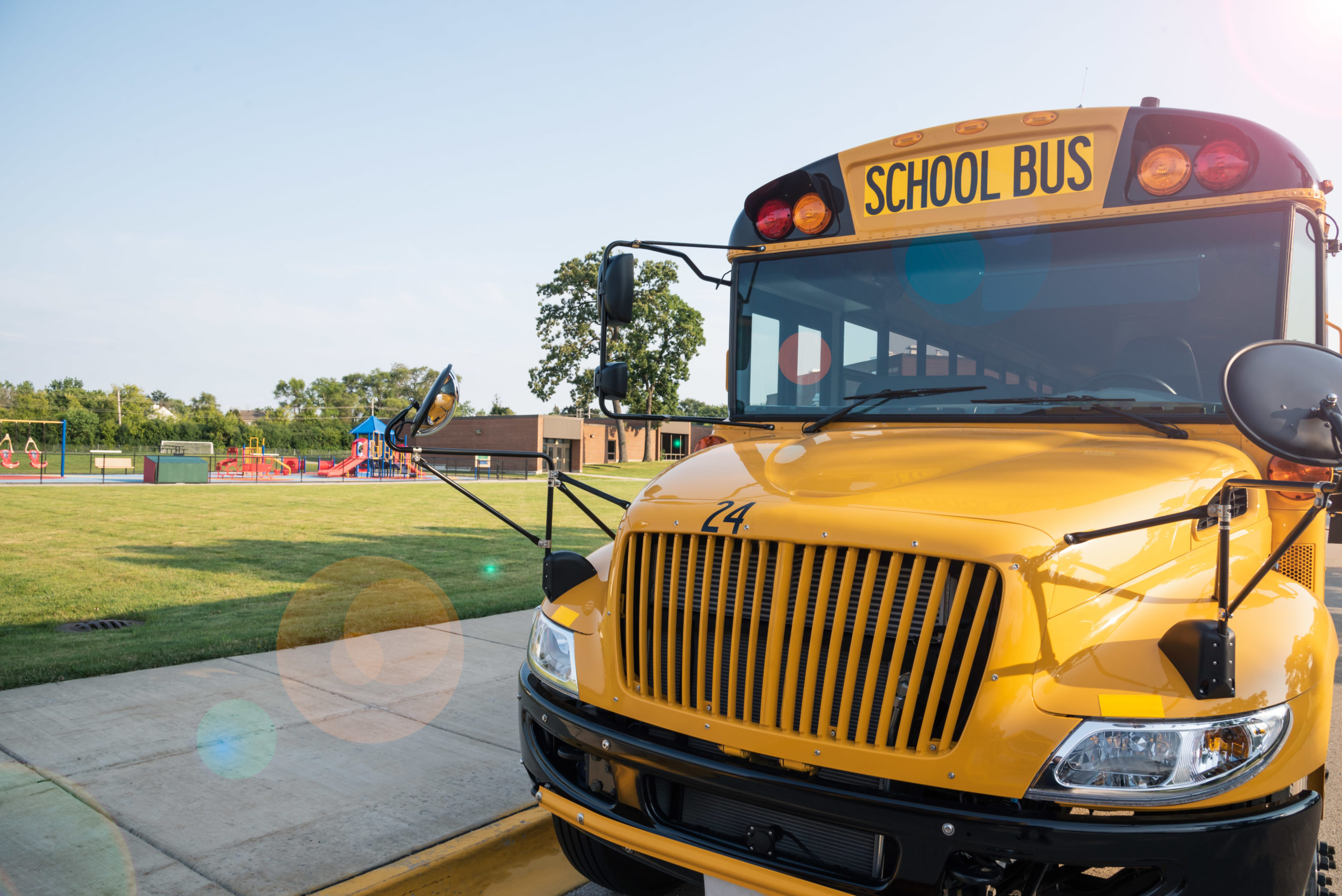 By Kayla SchoenbergMarch 18, 2022 No Comments

Last week Representative Sandstede introduced HF917 that would update the transportation sparsity revenue percentage from 18.2% to 70%.  MREA produced a map, identifying the potential revenue impact this bill could have for Minnesota districts.

Prior to 1997, transportation funding for schools was a direct appropriation. They included a “smoothing factor” that helped make sure each district received close to the cost of their transportation.

In 1997, the Legislature removed direct appropriation and established a formula amount of 4.66 percent per pupil. They also established a sparsity aid categorical to help districts that incurred a deficit with the change in funding.

Even since that change, some districts still incur a deficit even with the additional aid. Approximately 80 such districts, in all corners of the state including the metro area, still use general classroom dollars to cover their pupil transportation costs.

From 2013-2016, legislation was introduced in various forms to try and address the issue. The Legislature appropriated $4 million in 2017 and created a second categorical of sparsity aid for severely affected districts. That law covered 18.2 percent of the remaining district’s deficits.

Then, in 2019, this issue was part of the MN Department of Education’s School Finance Working group. In the final recommendations from that working group, they recommended increasing the 18.2 percent to 70 percent. While that still wouldn’t make the districts whole, it would dramatically reduce their need to use general education dollars on transportation.

Last year HF917 – Sandstede (DFL)/SF408 – Housley (R) was heard in both bodies of the Legislature and was included in the omnibus education bill. However once again, it did not cross the finish line.

The House heard HF917 again last week, and it was laid over for possible inclusion. SF408 is still considered an active bill in the Senate, since it was heard last year. There is potential that some additional resources will be appropriated this year. Any increase in funding will benefit schools, because the percentage will scale to the amount of money they appropriate.

This has never been a partisan issue. Since 2013, there has been one DFL Senator and one Republican Senator as chief authors. In the House, there have been two DFL members and one Republican as chief authors. It has also been a state-wide issue. From the Iowa border to the Canadian border, including districts in the metro area, this funding has helped school districts across the state.

This issue is about fairness and equity. A school district should not have to use general classroom dollars that could be used for teachers and other supports to transport kids to and from school.

MREA will continue to monitor and report on this as committee deadlines are approaching. 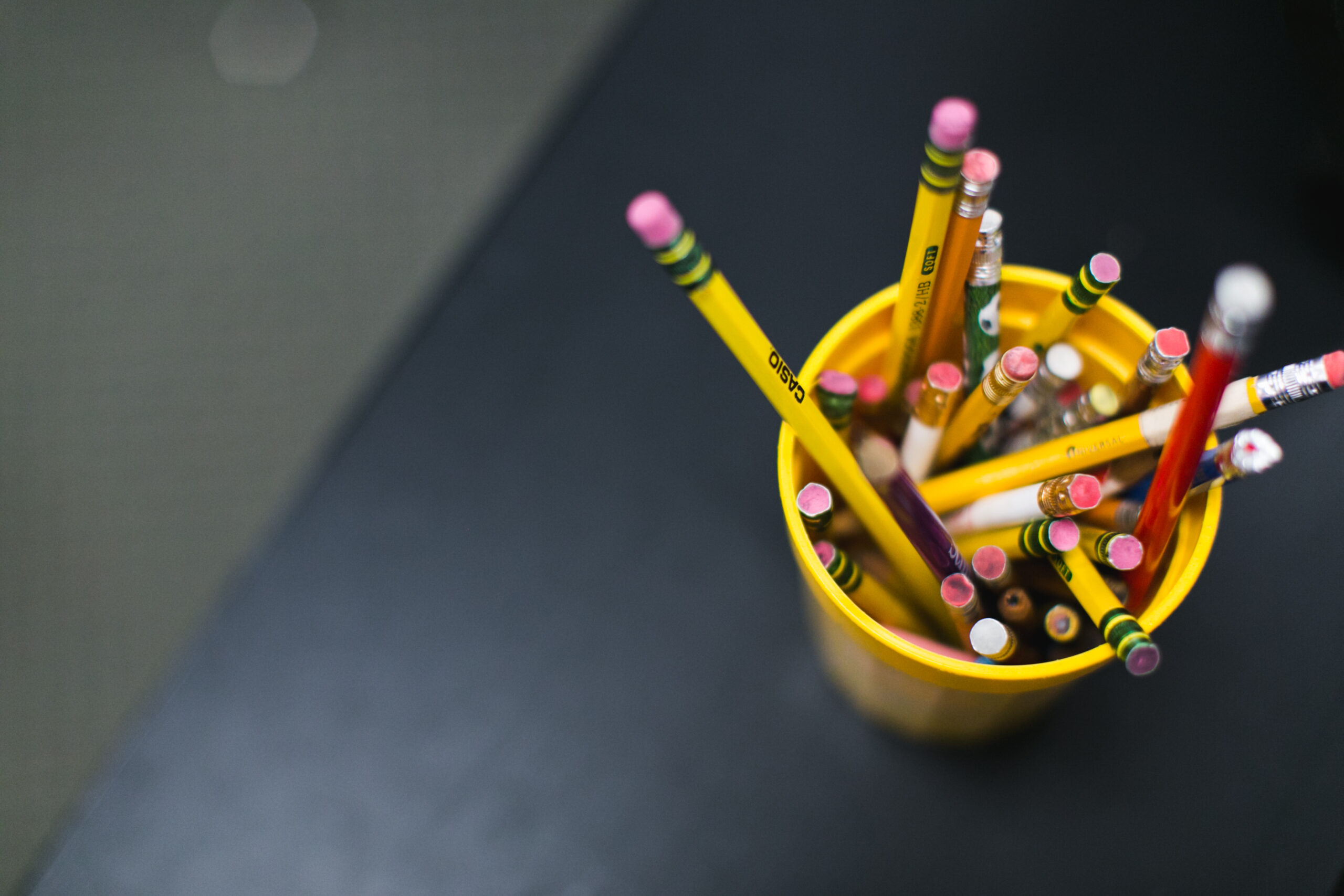