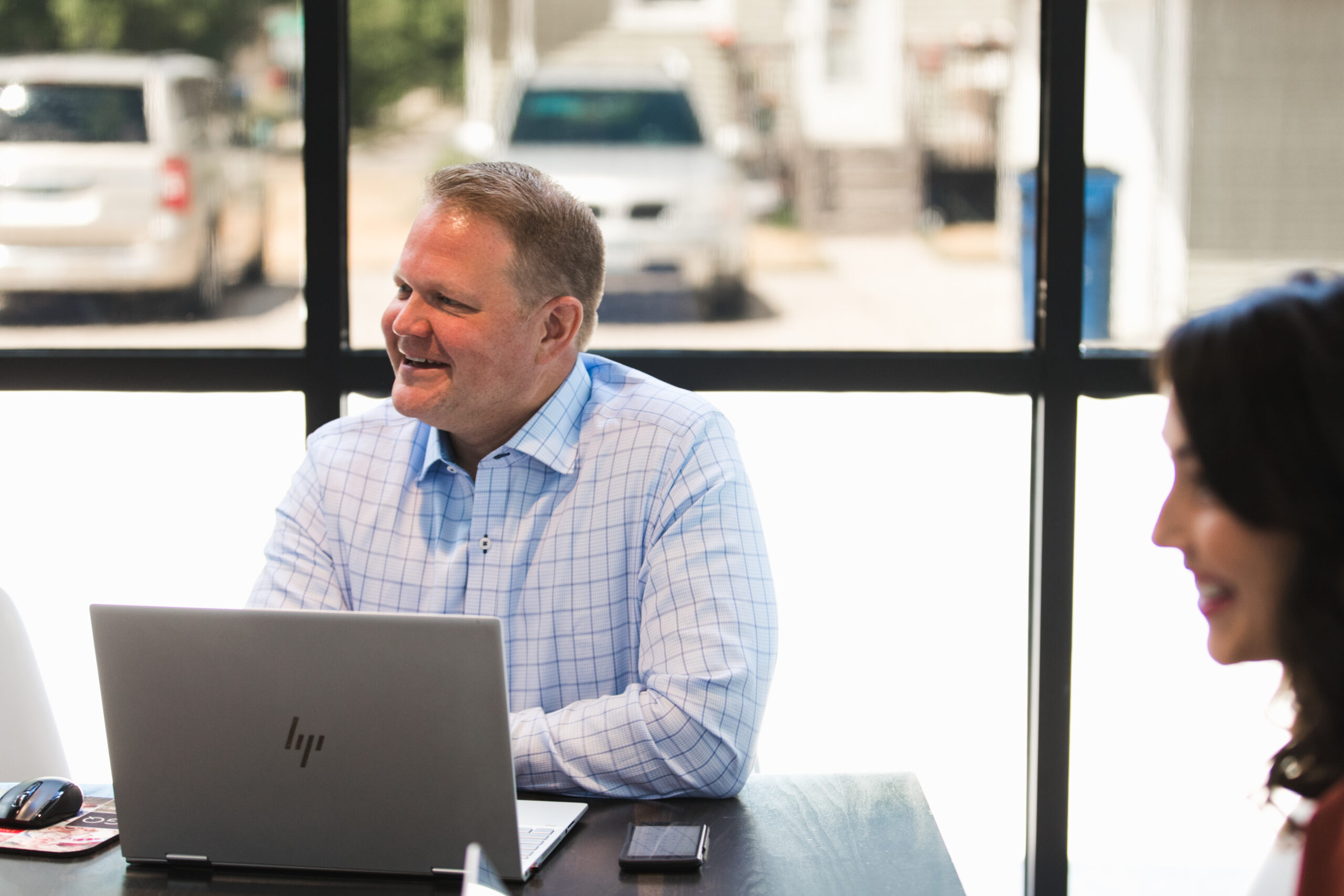 By Kayla SchoenbergDecember 7, 2022 No Comments

MN Management & Budget (MMB) released the much anticipated November state budget forecast on Tuesday, December 6th. A staggering $17.6 billion surplus was reported, $12 billion of which is expected as a one-time pile-up of cash when the state closes the current biennium’s books on June 30, 2023. Another $6 billion surplus is projected for the new biennial budget cycle set to begin on July 1, 2023 (FY 24-25). Despite a modest recession that is projected for the upcoming year, the forecast extends the structural balance well into the tails budget at $8 billion for FY 26-27.

The $17.6 billion surplus is a result of several factors including the unspent surplus from last session, increased tax collections and reduced state spending, including $280 million in reduced education spending for the current budget cycle. Education spending had been down several hundred million during the pandemic years, mostly due to reduced pupil units. The reduction in pupil units is projected to continue in the new forecast, which shows a loss of 12,540  students. However, last summer the Feds accepted Minnesota into the Medicaid ‘direct certification process,’ which automatically qualified an estimated 90,000 additional students for purposes of free/reduced price meals. This process is projected to generate a new $527 million in Compensatory Aid to the E-12 budget for the new budget cycle. Furthermore, special education spending is also projected to increase $431 million in the new budget period. Between the loss of pupil units and the spending changes, overall E-12 spending is almost unchanged, showing a modest net increase of $9 million from this biennium to the next.

Last year, heading into the 2022 legislative session, legislators were told a $7.7 billion surplus was available, which grew to $9.25 billion by last February’s budget forecast update. Despite a leadership deal to cut $4 billion in taxes and spend $4 billion, including $1 billion on special education, the legislature walked away from the deal as the clock ran out on them last May.

The Governor had many comments in the wake of the budget forecast news. Specifically for education he indicated he wants to prioritize free school meals for all students, more mental health supports for students and additional efforts to diversify the teaching workforce. When asked what “fully funding education” means, he said he, “would put a number on that” when his budget is released next January. His budget plan is due to the legislature by January 24. Newly elected legislators will be sworn into office on January 3rd and a new legislative cycle will begin.

Join us Tuesday, December 13 at 7am when Sam Walseth, MREA’s Advocacy Director, will dig into forecasted budget, priorities, and action steps ahead of the 2023 Legislative Session that begins January 3, 2023. MREA members can find the webinar link in their Monday Morning Insider Brief email. 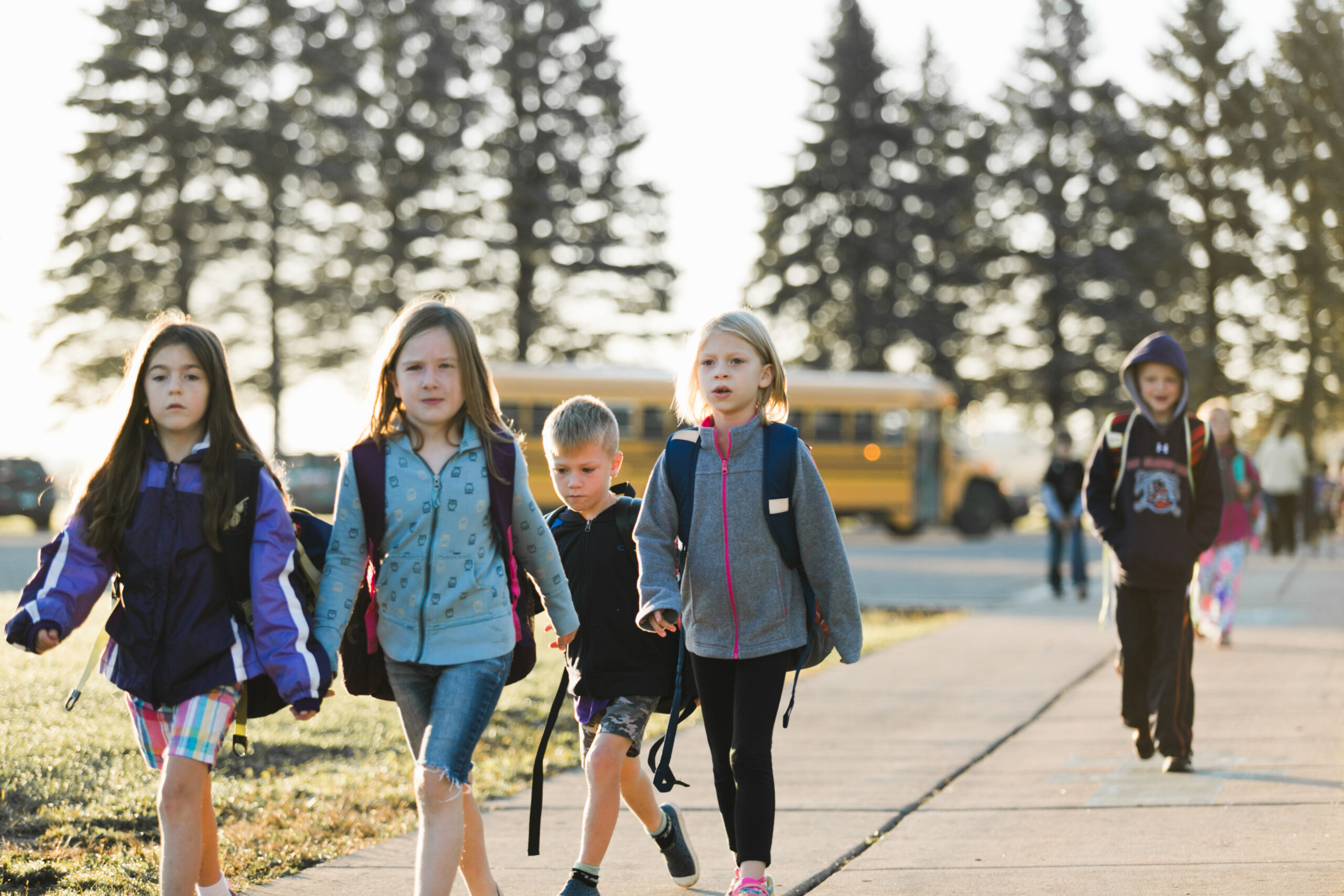