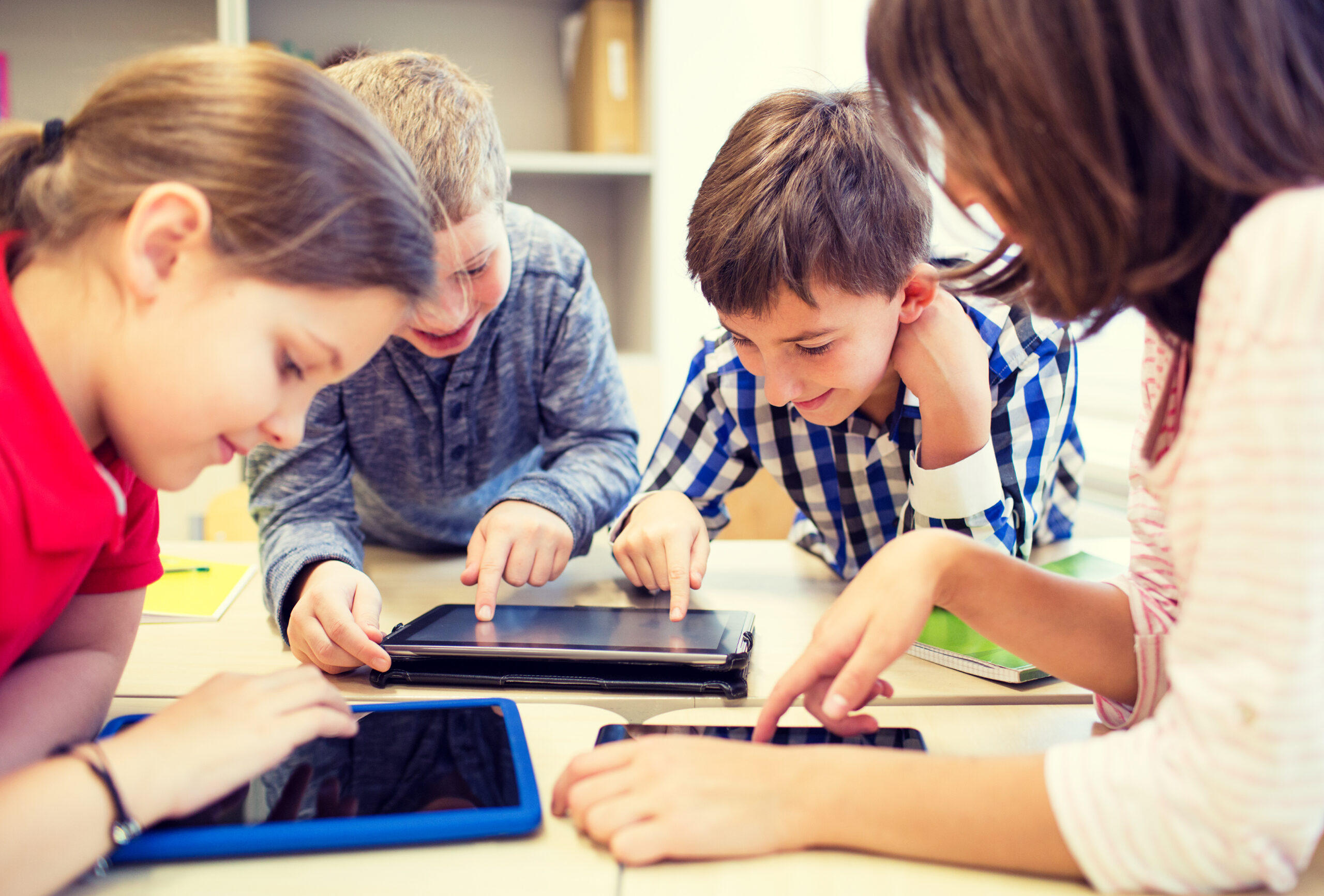 By Kayla SchoenbergMarch 27, 2022 No Comments

Next Phase of Session is Conference Committee Negotiations

The first committee deadline has come and gone, but there’s no time to breathe as the next deadline is this Friday, April 1st. By the second deadline, committees must act favorably on bills, or companion bills, that met the first deadline in the other body. Some committees have already started or will start marking up their omnibus bills in preparation for the next phase of session: conference committee negotiations.

HF 3401, originally introduced as the Governor’s MDE policy bill has been transformed into the House DFL majority’s omnibus education policy bill. The bill spans many topics, targeting district World’s Best Workforce plans and Integration and Achievement plans for more diversity and racial disparity focus. Ethnic studies are defined and embedded in the key academic benchmarks that drive the standards review process. Non-exclusionary discipline practices and a prohibition against denying recess for disciplinary reasons are a key feature of the House Education Policy bill. Check out MREA’s summary of HF 3401.

Senate Education discussed SF3744, a bill that would expand the definition of hours of instruction for high school students to include “all hours when a school board determines a student is actively engaged in the educational process” and “all other relevant programmatic statutory requirements are met.” The bill received bipartisan support during the discussion.

Senate Education has slowed almost to a stop with only one hearing scheduled for the week. The committee will hear SF4113, the BOLD literacy plan proposal from MDE found in the governor’s supplemental budget.

There are no hearings scheduled.

The Universal Meals proposal, HF1729, makes its second hearing stop after passing out of Education Policy with a bipartisan vote.

HF3265 is the proposal to modify the existing lead testing requirements for school drinking water. Its companion, SF3965, was heard last week in Senate Education.

HF4039 modifies the duties of the school trust lands director.

HF4233 requires collective bargaining agreement to include provisions for due process forms and procedure time.