By Kayla SchoenbergNovember 13, 2022 No Comments

MREA announced today that Representative Paul Marquart has been named the 2022 honoree of the Distinguished Service Award for his leadership, dedication, and committment to rural education.

Marquart is retiring after serving 22 years in the MN State House of Representatives. During his time in office, he was a steadfast supporter of public education and was the chief author of several prominent advances in education funding.

As Chair of the House Education Finance committee in 2013, Marquart ensured full funding for all day, every day kindergarten passed into law.

During this same session, he pushed for the creation of a $300/pupil board approved levy, aimed directly at closing the infamous and widening “5th to 95th” funding gap. Over the years, the $300 board-approved-levy has evolved into the $724/pupil board-approved “Local Optional Revenue” program, significantly closing the 5th to 95th gap.

In 2017, Marquart was a major player in getting the first “Ag2School” bond credit passed. In 2019, as Chair of the House Tax committee, Marquart led the effort to shore up the credit and put it on a statutory path to get to 70%, which is now law.

There are countless other “wins” along Marquart’s journey through legislative service. As a career rural educator and current teacher at Dilworth-Glyndon-Felton schools, Marquart understood the impact of education policy and finance on our local schools.

He was a pragmatic voice inside his caucus, guiding them against the most ineffective or problematic of unfunded mandates. He always made himself available to the public education lobby, MREA specifically, and he will be sorely missed in the legislature.

Marquart’s fingerprints will remain on significant legislative actions, benefitting students across Minnesota for decades to come.

Representative Marquart was honored at an awards banquet on November 13 as part of MREA’s Greater Education Summit in Brainerd, Minnesota. 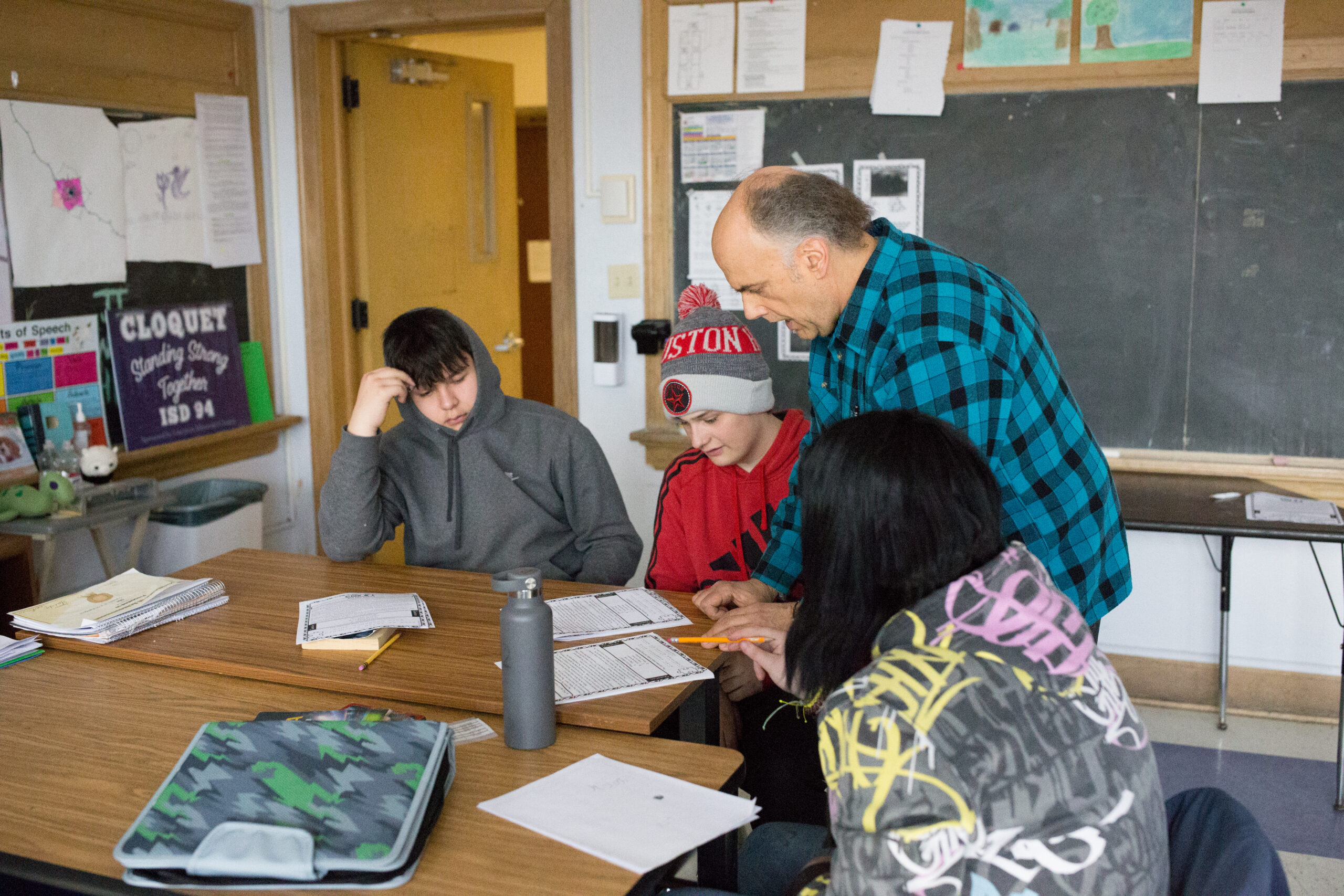