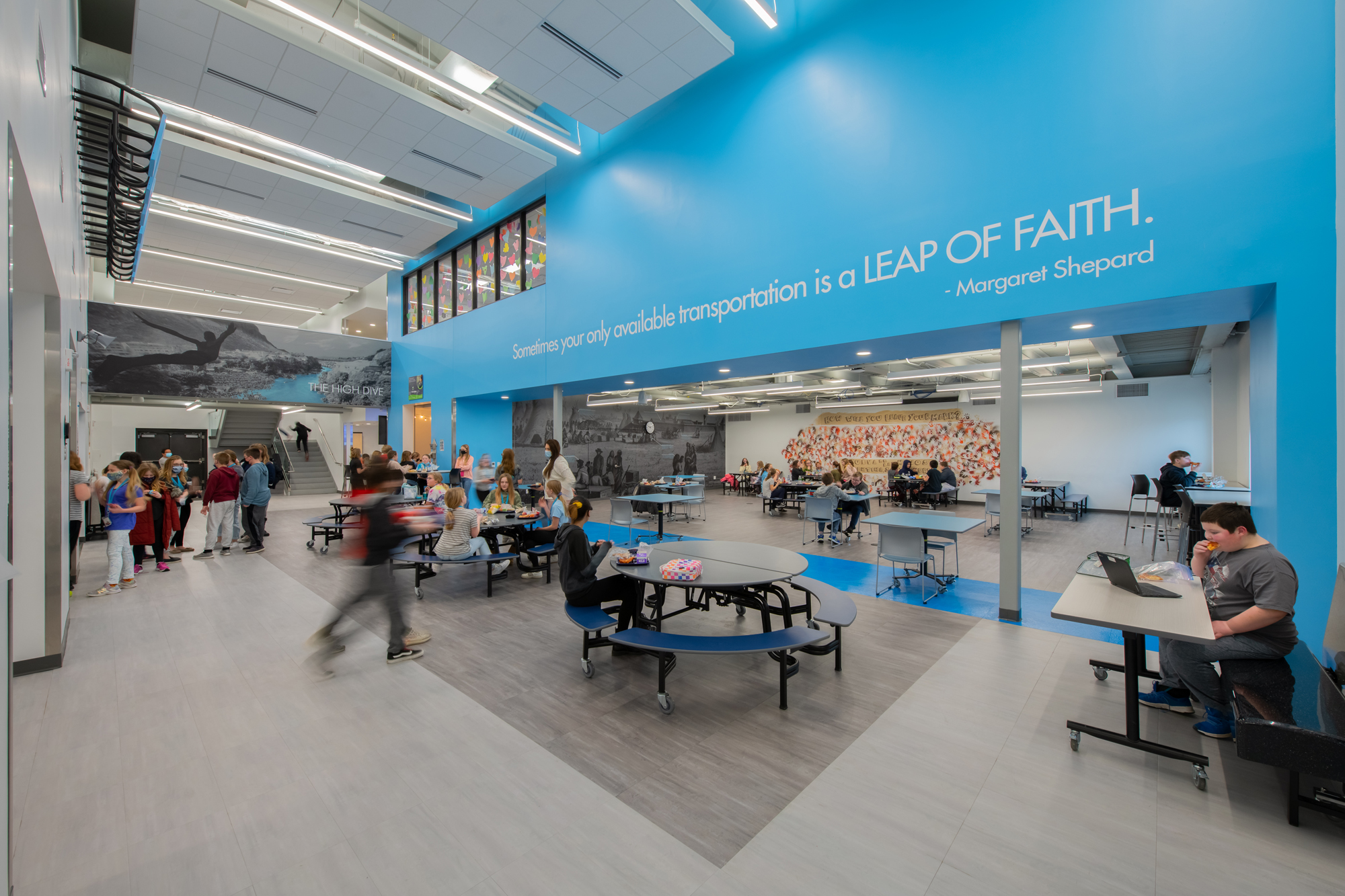 By Kayla SchoenbergJune 23, 2022 No Comments

The regular legislative session closed over a month ago, and hopes for a special session to revive tax, spending and bonding legislation under the leadership “4-4-4” plan have evaporated. Both sides are pointing a finger at each other for the failure to produce significant legislation amidst a multi-billion dollar surplus. Governor Walz is calling for a brief special session to pass one-time rebate checks of $1,000 for individuals and $2,000 for families. GOP leaders from Senate Majority Leader Jeremy Miller, House Minority Leaders Kurt Daudt and GOP candidate for Governor, Scott Jensen, have all panned the one-time rebate checks as an election year gimmick. They’re hoping to keep the surplus in tact for the next full budget session in January and run the table on the November elections. If they do, permanent tax cuts are their primary goal.

Left out of the finger pointing on taxes and spending is any mention of a bonding bill. 2022 was supposed to be a bonding year after all. Between now and the election, there will be speculation about a special session to pass a bonding bill and perhaps setting aside state matching funds to draw down Minnesota’s share of the federal infrastructure bill. If there’s any hope for an “infrastructure-only” special session, it would most likely have to wait until after the primary election in early August. Many rank and file GOP incumbents in the legislature have found themselves with primary challengers to deal with this summer.

Recent polls show a tight race for Governor with a healthy portion of the voters still undecided on Walz or Jensen. There’s a ton of money on both sides, and Senate Majority Leader Jeremy Miller will remind folks that in 2020, his caucus was targeted nationally by Democrat interests and outspent 3:1, but they hung onto their majority. The pundits say it’s shaping up to be a good year for the GOP given the inflation and gas price woes as Biden takes the blame, deserved or not, it’s just the way things have gone in midterms and the President’s party. The D’s hope to rally their base to the voter booth as they look at Roe vs Wade, gun violence prevention and continued fallout from the January 6 investigation. Will it be enough? Who will tune in and turn out to vote next fall is the big question. Minnesotans tend to buck national trends and vote in large numbers, which could keep legislative majorities thin. MREA won’t be speculating much on the elections, but will share relevant updates should they appear. For now, enjoy this summer season.

MREA Annual Conference Gets a New Name and Look

MREA Annual Conference Gets a New Name and Look