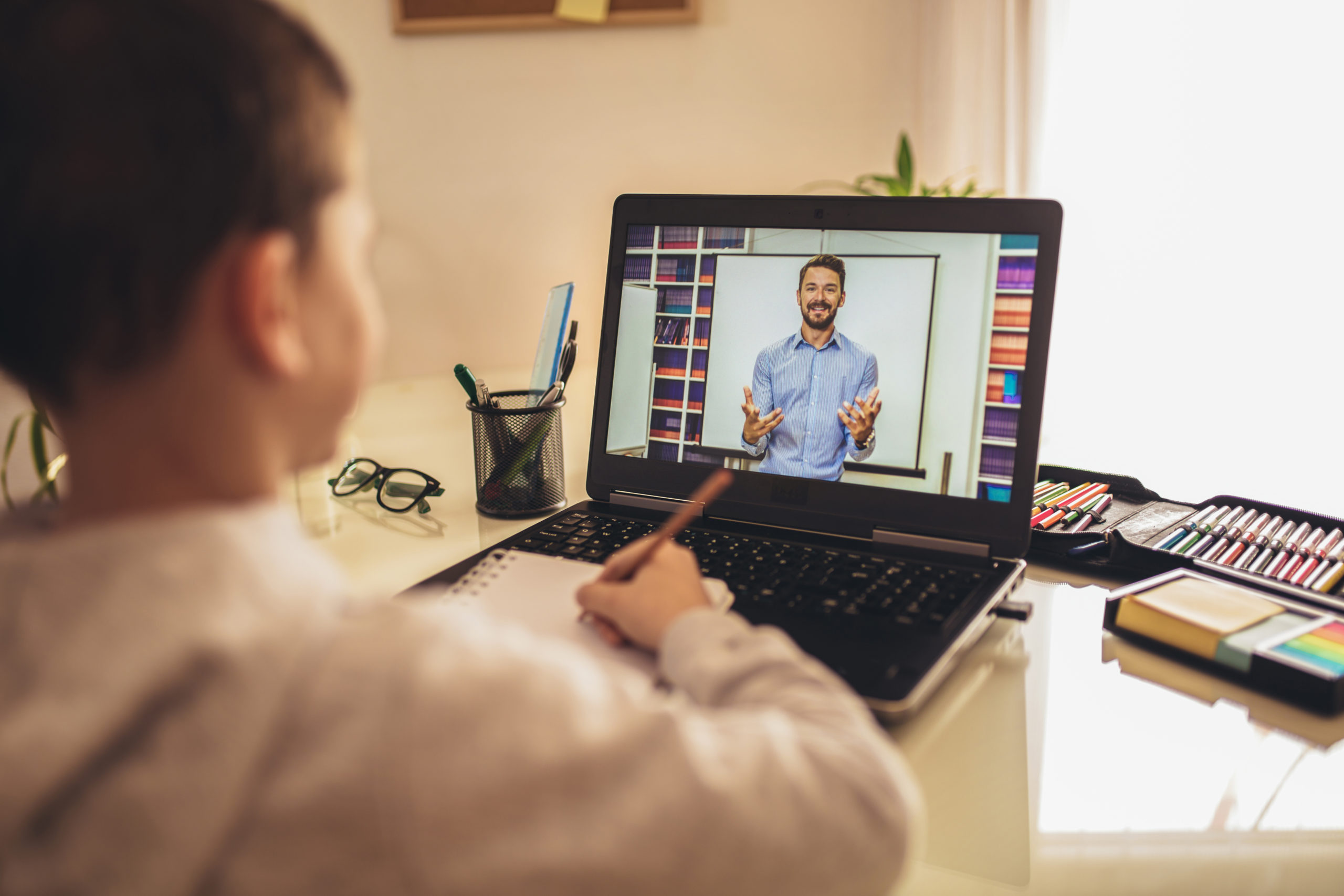 By Kayla SchoenbergFebruary 20, 2022 No Comments

Legislative activity crawled to a halt last week as lawmakers found themselves looking at new legislative district maps Tuesday afternoon. The courts issued new maps, and dozens of incumbents suddenly found themselves paired up with fellow caucus mates, and in a few instances paired up with a member of the other party. Several new House and Senate districts were drawn with no incumbents. As the week went on, we started to hear about several retirements or legislators with plans to move to new addresses.

On Friday, the news was released that Congressmen Jim Hagedorn succumbed to his battle with kidney cancer. A special election for his current congressional district must be called this spring. The winner of that contest will have to do it all over again for the November general election. Several legislators in southeast MN are weighing their options, looking at new state legislative maps and a once-in-a-generation opportunity at a Congressional seat.

The effect of redistricting on the 2022 legislative session is unknown. It’s similar to playing a chess game where you look at the board, understand the pieces  and the position they’re in, consider your next few moves, and then somebody bumps the board, knocking the pieces all over the place. Now you and your opponent must piece it all together again. As for a partisan advantage in the new map, it’s hard to say at this point, but most will say it’s generally competitive. However, 2022 is shaping up to be a typical midterm where the new President’s party suffers losses across the board. Candidate recruitment and ‘get out the vote’ efforts are key, but most insiders project it’s the GOP’s election to lose, in both the state House and Senate, and potentially the Governor’s office. Time will tell and the eight plus months until the November election is a lifetime in politics.

Over the course of the week, House Education Finance discussed three bills related to paraprofessionals and other hourly school workers. One bill proposes to end the exclusion of hourly school workers from claiming unemployment benefits; this provision is part of a larger unemployment insurance bill. The members’ conversations around these bills all carry a common narrative: schools are facing a workforce shortage crisis, and we need to address ways to attract and retain people for these vital positions. On a separate topic – though still related to the workforce shortage – Education Finance took up the expansion to the Teachers of Color Act as it had passed out of Education Policy last week. The TOC Act was laid over for possible inclusion in an omnibus bill.

Senate Republicans heard a package of bills intended to articulate, or in other cases, strengthen the rights of parents. Senate Democrats argued that these rights are already provided in current statute. Senator Gazelka, author of the curriculum review bill, said he has heard enough stories from frustrated parents, and that these bills are intended to empower parents. A common theme heard was that a silver-lining came from pandemic learning – parents were able to witness lessons first-hand and, according to Senate Republicans, opened their eyes to concerns over what was being taught or how it was being taught. The committee also discussed a bill requiring all teachers to post syllabi for parents’ references. Dissenting senators said that we need to find a way to be flexible and not burdensome to teachers. Senator Benson, the author of the bill, received push back on the definition of a syllabus and she seemed willing to take technical advice on the bill’s language.

SF1525 is the Education Savings Accounts for Students Act and appropriates state funding to develop the program. This is the ‘voucher’ bill the Senate GOP majority continues to run up the flagpole. State general fund dollars are hard enough to come by for public education and ESAs will directly compete for these funds. Additionally, the continued watering down of pupil enrollments fostered by private education accounts will wreak havoc on local school budgets. Coming out of the pandemic, public school students and families need the full support of the legislature and the budget surplus.

SF362 adds a “personal finance” to the list of qualifying subjects under the social studies high school graduation requirement.

HF3260 and HF3378 are both related to student behavior. HF3260 is a prohibition on malicious conduct, and HF3378 modifies school bullying provisions.

HF1083 creates a new position at MDE who will serve as a support for schools in addressing students’ mental health needs.

HF3344 provides grant funding for professional development for math and science teachers to learn the revised standards in their respective subject areas. 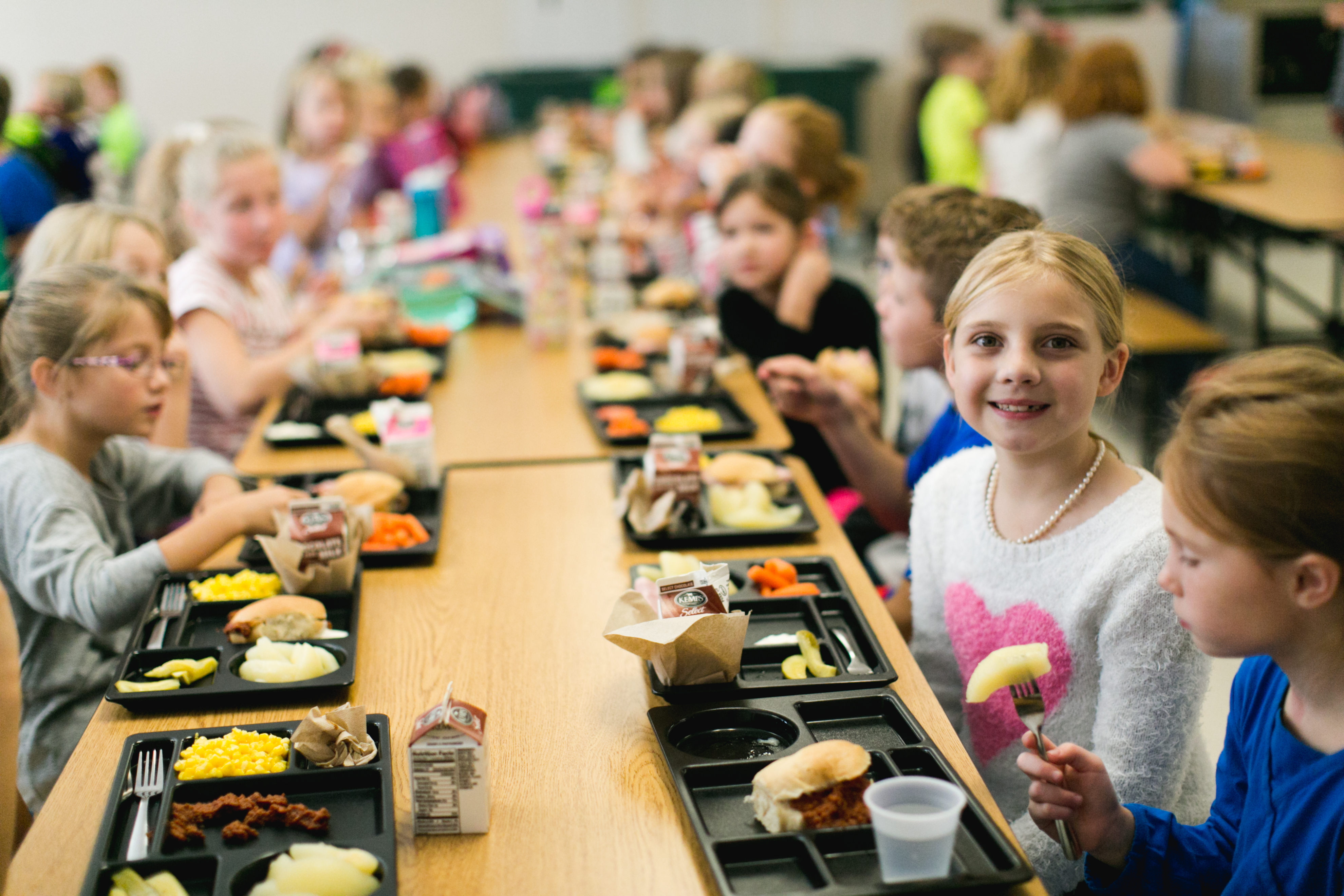