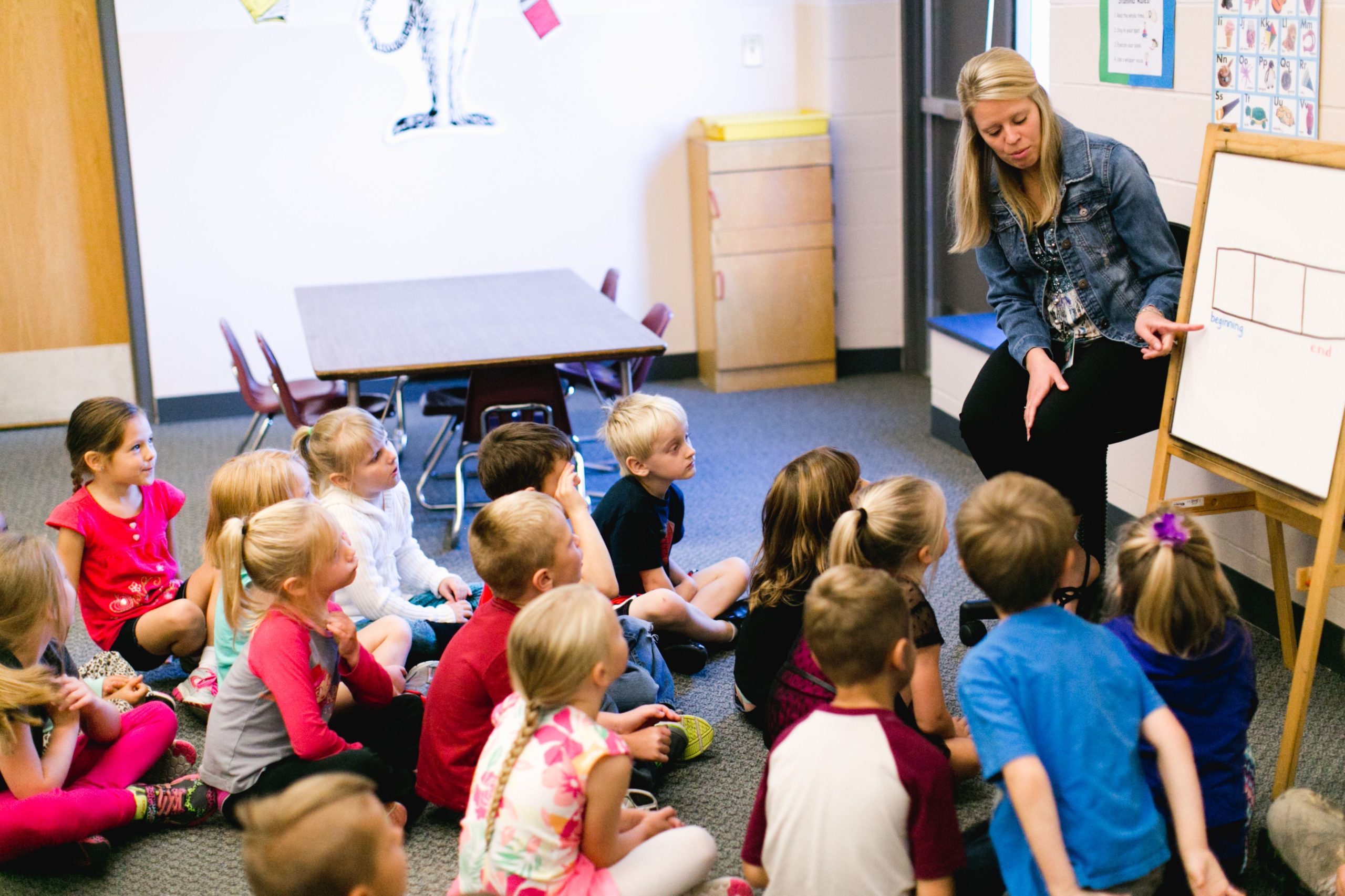 Note – this article was written at 6 pm Sunday night, with 6 hours left in the session. Join us at MREA’s Legislative Session Wrap-Up on Tuesday at 7 am for a deep dive of final session details.

One week ago, legislative leaders and the Governor reached a deal on tax cuts, supplemental spending, a bonding bill, and the state’s bottom line. The “4-4-4” deal was set to pave the way for an orderly close of the 2022 session, but this is Minnesota’s divided legislature we’re talking about and of course it all came down to the last hours of the regular session Sunday night.

For some context on the leadership deal – fiscal year ’23 is next school year, and it’s the second year of the two-year budget period we’re currently in. The next fiscal biennium, known as “the tails budget,” covers fiscal years 2024-25.

The leadership deal utilizes the remaining balance of the current biennium’s surplus, which is down from $9.25 billion to about $7.1 billion due to already enacted legislation, including the Frontline Worker pay and Unemployment Trust repayment, and the remaining forecasted balance for the tails budget, about $5 billion. Therefore, the total number leadership chopped up was just over $12 billion for the next three fiscal years. The 4-4-4 plan calls for $4 billion in tax cuts, $4 billion in supplemental spending, and to leave $4 billion on the bottom line. The deal also called for a $1.4 billion general obligation bonding bill and about $200 million in cash to supplement bonding projects.

Out of the $4 billion in supplemental spending, E-12 Education was slated for $1 billion, spread out with $320 million in FY ’23 and growing to $680 million for the tails, FY 24-25. Earlier last week the Senate GOP offered to use $941 million of the E-12 target into buying down the special education cross-subsidy. The plan was to use these funds to create “cross-subsidy reduction aid” up to 40% of a district’s cross-subsidy. The Senate also demanded the remaining balance be devoted to a variety of literacy improvement initiatives.

The House had a difficult time acquiescing to this approach. They wanted to divide the money up through several different line-times including: continuing existing VPK funding, early learning scholarships, mental health funding, MTSS funding, ELL funding, nutrition funding, and one-time funding to pay for an unemployment insurance mandate on schools for hourly workers, in addition to some special education funding. The House also fought for any number of mandates and policy provisions.

By Sunday late afternoon the Senate was offering the House $911 million into special education and to move $15 million into mental health for Setting 4 programs and $25 million into Pathway 1 early learning scholarships.

While the Education conference committee was a tail of difficult negotiations, the Tax conference committee felt like love fest. Chairs Paul Marquart and Carla Nelson led the group to a $4 billion tax cut over the next three years. The highlights include a full elimination of state income taxes on social security benefits, an income tax credit for renters, and a first-tier income tax cut, reducing the current law rate of 5.35% to 5.1%.

Education was also treated well in the tax bill. The Local Optional Revenue program will see equalization significantly improved (set at 154.79% of RMV/pupil). The Ag2School bond credit grows from 70% to 85% and our Cooperative Facilities proposal is included as well.

Join MREA Director of Legislative Action, Sam Walseth, on Tuesday, May 24 at 7 am for the 2022 Legislative Session Wrap-Up to hear the final results, dig into the impact, and ask questions. MREA members will have received the link to join the wrap-up webinar in their Monday morning Insider Brief.