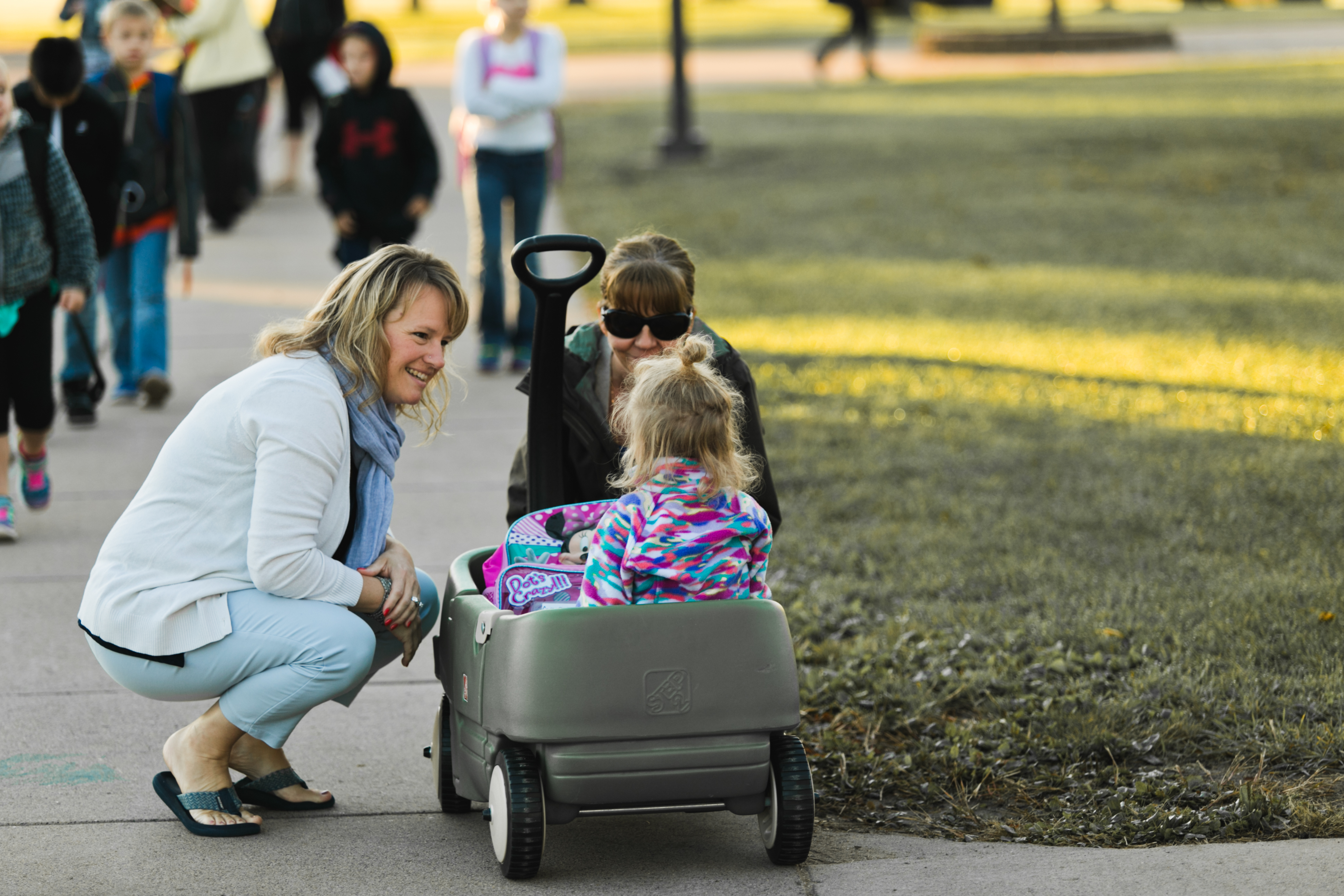 By Kayla SchoenbergJuly 5, 2022 No Comments

Amidst staffing shortages, the erosion of state funding, and inflationary cost pressures, more and more schools are looking at sharing services and staff to become more efficient and maintain high-quality program offerings to students. It’s possible Minnesota will see a modest wave of districts considering consolidation over the next decade.

However, consolidation can be a tricky process to navigate. Combining districts can be an emotional process when districts have to give up past independence and work together as one, and it can be difficult to start the process without incentives. MREA opposes forced consolidation efforts and believes the state could do more to provide incentives to districts who want to explore and formally start a consolidation process,

The legislative actions around consolidation date back to 1959, when a formal definition of Consolidation and the process of consolidating was passed (Minnesota Statute 123A.48).  The statute states that the new district must contain at least 18 sections of land and that consolidation can be initiated by a board resolution or a petition of 25% of the resident voters (or by 50 such voters, whichever is less).

1967 — Legislation was passed (MS 123A.64-123A.72) stating all districts that don’t operate an elementary and secondary school must be attached to or consolidated with an adjoining district that maintains school for all grades by July 1, 1970.

1978 — Legislation (MS 123A.76) was authorized, allowing a school board of a consolidated district to levy for costs of consolidation.

1994 — legislation was passed (MS 123A.485) creating “Consolidation Transition Revenue” of $300 per pupil, which can be used to cover the costs of early retirement incentives, enhance learning opportunities for students, or other costs incurred in the re-organization.

Since 1994 very little legislation has passed to incentivize consolidation.

Currently districts have the Consolidation Transition Revenue of $300/pupil as an incentive to consolidate.  However, many districts who start the process think this is not enough for planning and follow-through for consolidation. The facility grants language (MS123A.443) is still available to school districts but has not been used in years.  The statute has a maximum grant amount of $20 million, and the money for this program would need to be appropriated by the legislature, most likely through an omnibus bonding bill, but perhaps an education or tax bill. The language has been tweaked a number of times over the last two decades, but the legislature is not inclined to appropriate funds into this program without a specific local community request.

See the consolidated districts by year.

From 1978 to 2021 the state of Minnesota went from 440 school districts to 329 school districts, totaling 111 districts which have consolidated in the last 44 years. The majority of the districts consolidated in the 1990s. “Consolidation” was still an unpleasant word in the late 1980s and the 1990s, and as a result, the incentive process was statutorily referred to as the Cooperation and Combination (C&C) program.  Many things drove that round of consolidation:

This past legislative cycle saw SF 406/HF 576 introduced to create “Enhanced Debt Service Equalization Aid.” The legislation would have provided an equalization factor of 300% of ANTC/pupil for a facility project associated with a newly consolidated district. The legislation had support, including from MREA, but when the dust settled it did not become law. An aid program like this would be a significant help for districts looking at consolidation. Passage of this legislation depends on local communities actively advocating for its passage.

Any consolidation efforts over the next decade are most likely to be in rural areas. Many districts are faced with staff shortages, aging buildings, lack of adequate funding, and declining enrollment which is prompting discussions of sharing services or outright consolidation of districts. Currently, there are about 15 school districts in Minnesota with less than 200 students and another 15 districts with enrollment between 200 and 300 students. MREA believes these smaller districts provide quality personalized education for their students, while also being strained by these pressures.

Small school districts have a lot to offer, and MREA opposes any effort to force consolidation. MREA does support legislation that gives districts options or incentives to make this challenging process more palatable for local taxpayers and staff, with an eye toward improving program offerings for students. 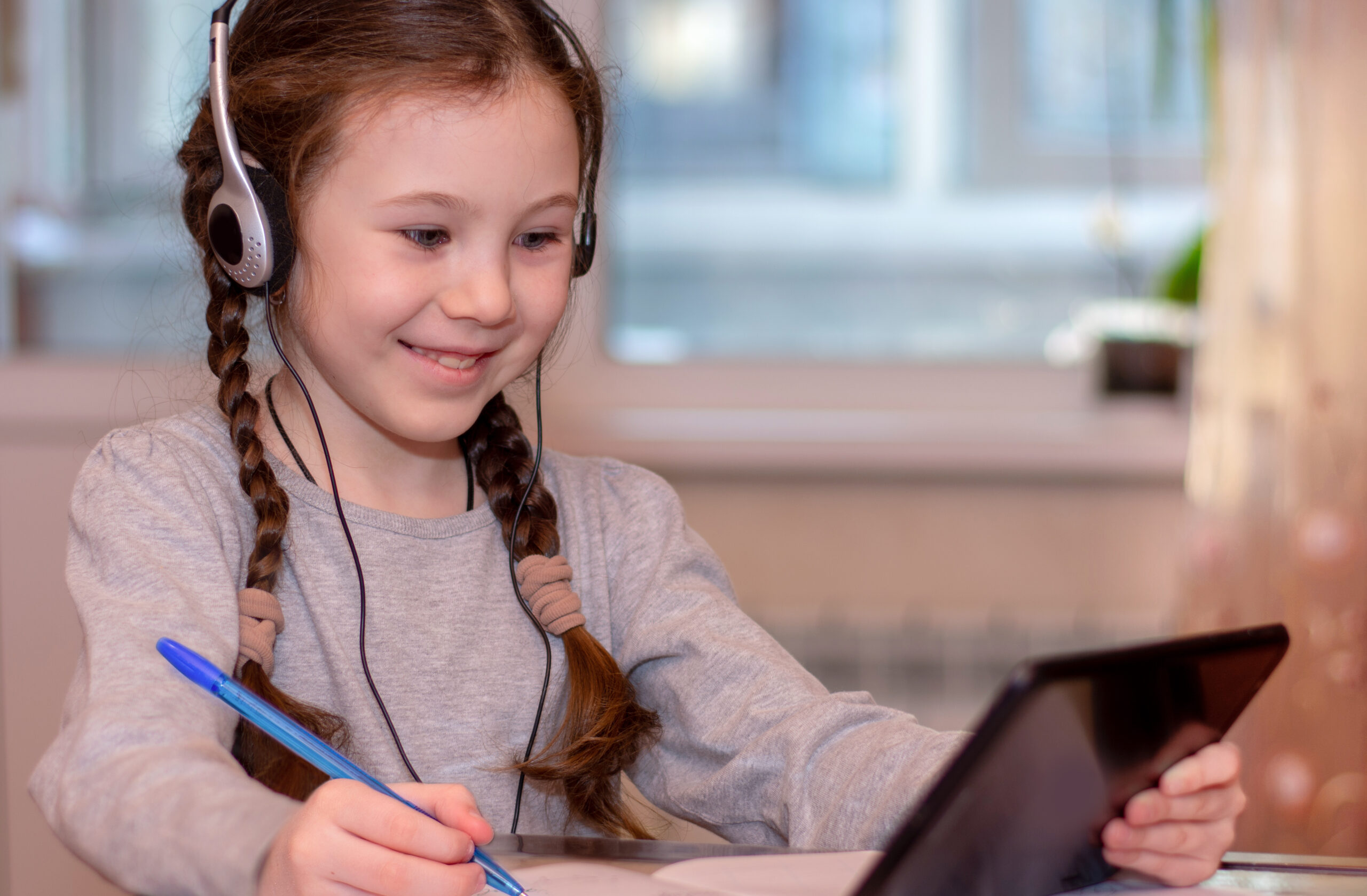