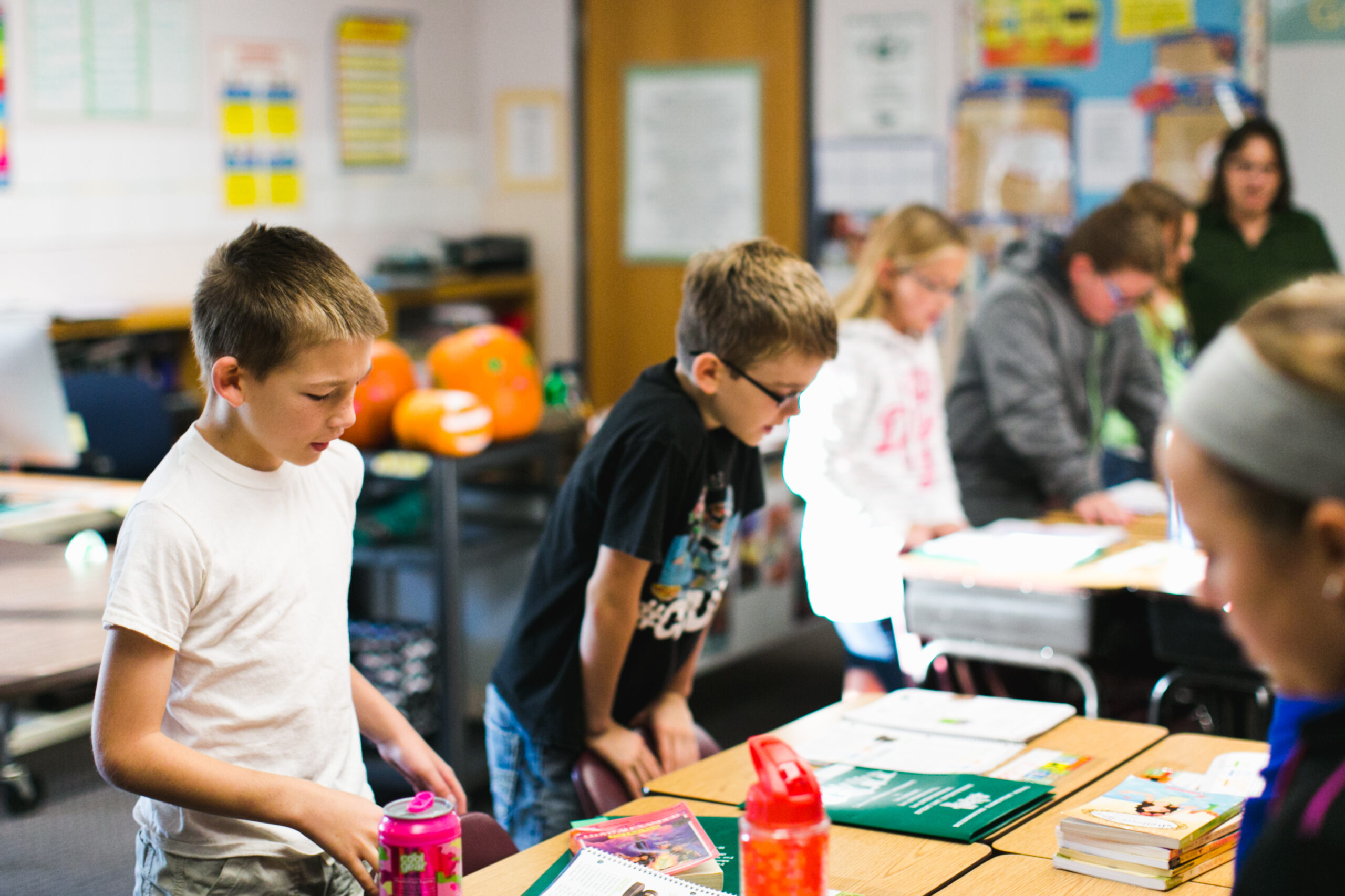 By Kayla SchoenbergAugust 31, 2022 No Comments

MREA published Part I of this series, exploring how Declining Enrollment Revenue is impacted by the Basic Formula Allowance. Part II of the series …

Transportation Sparsity Revenue is another funding source linked to the Basic Formula Allowance. Today, MREA explores the historical perspective on this funding source and breaks down how it affects each individual Minnesota district.

The purpose of Transportation Sparsity Revenue is to provide revenue to school districts that have a relatively low ratio of pupils to the square mile area of the school district.

The Minnesota House of Representatives Fiscal Analysis Department has outlined the history of Transportation Sparsity Revenue.

Prior to 1997, transportation funding for schools was a direct appropriation. They included a “smoothing factor” that helped make sure each district received close to the cost of their transportation.

In 1997, the Legislature removed direct appropriation and established a formula amount of 4.66 percent per pupil. They also established a sparsity aid categorical to help districts that incurred a deficit with the change in funding.

Even since that change, some districts still incur a deficit even with the additional aid. Approximately 80 such districts, in all corners of the state including the metro area, still use general classroom dollars to cover their pupil transportation costs.

From 2013-2016, legislation was introduced in various forms to try and address the issue. The Legislature appropriated $4 million in 2017 and created a second categorical of sparsity aid for severely affected districts. That law covered 18.2 percent of the remaining district’s deficits.

In 2019, Transportation Sparsity Revenue was part of the Minnesota Department of Education’s School Finance Working group. In the final recommendations from that working group, they recommended increasing the 18.2 percent to 70 percent. While that still wouldn’t make the districts whole, it would dramatically reduce their need to use general education dollars on transportation. The legislature has not approved this recommendation at the time of this article.

MREA’s Transportation Sparsity Revenue map shows how the revenue is distributed throughout the state for FY23.

MREA will continue to explore the differences and disparities in rural versus metro funding through increases in the Basic Formula Allowance. In Part IV of the series, we’ll explore Sparsity Revenue and its impact on Minnesota districts. 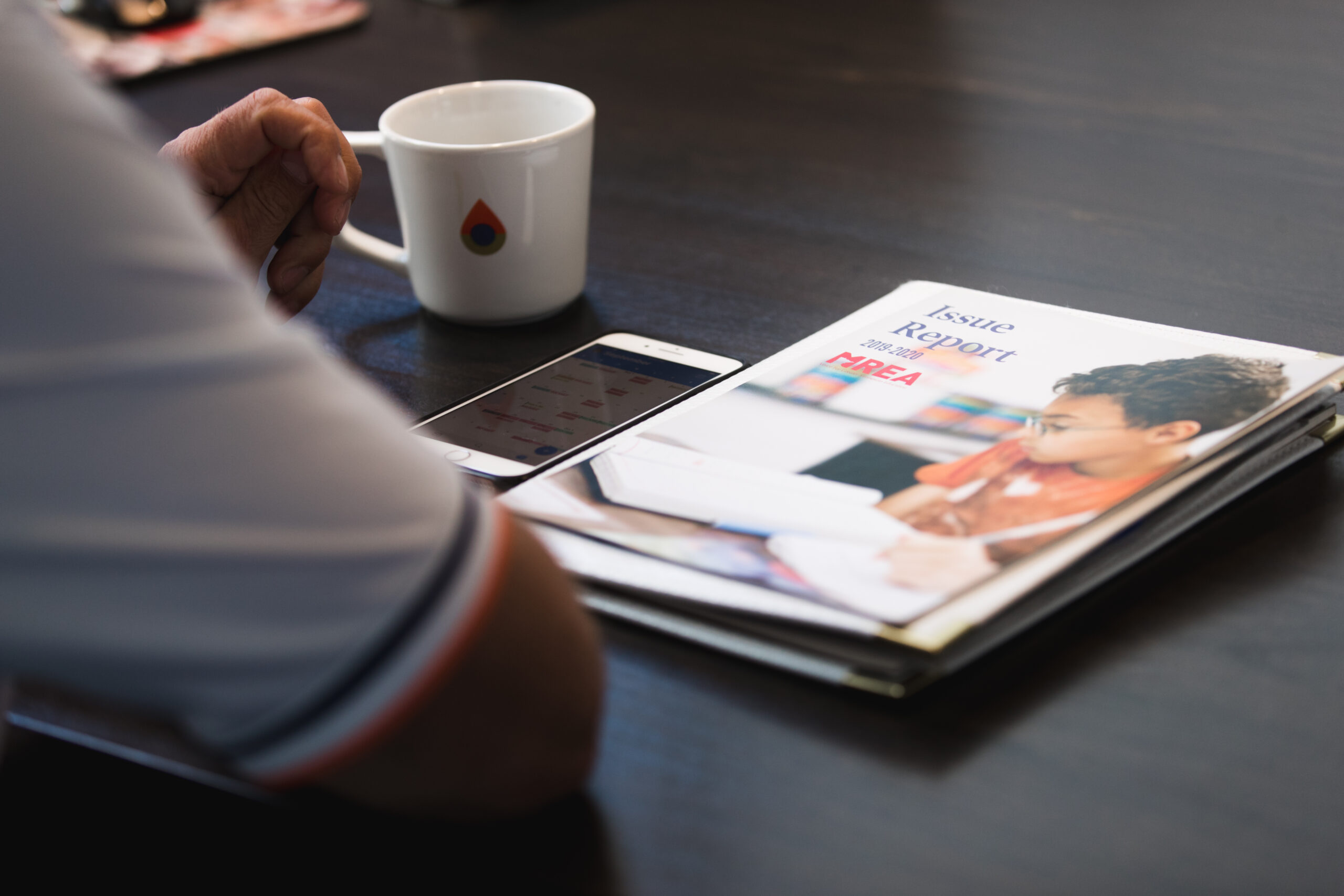