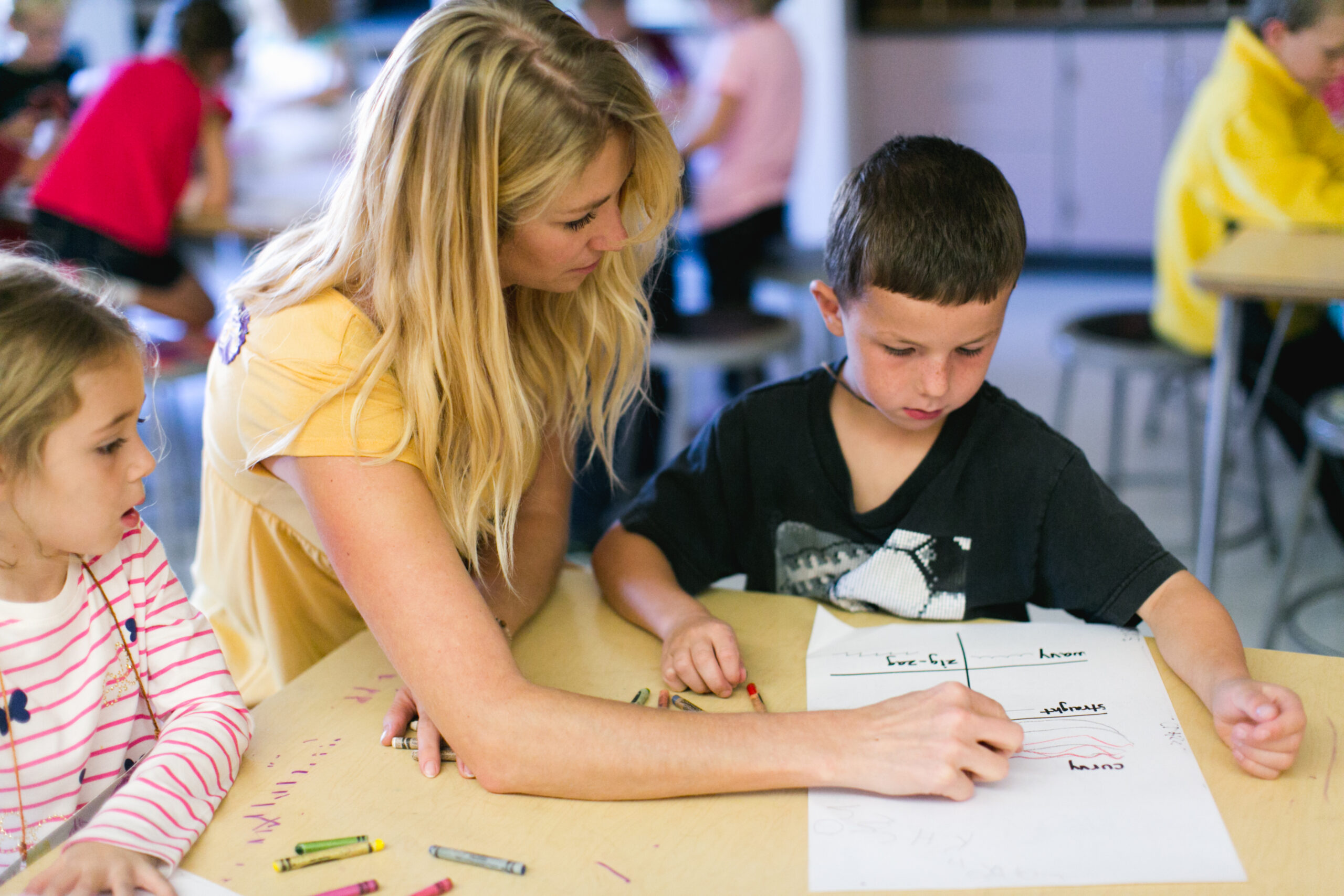 What Does a 1% Increase on the Basic Formula Allowance Mean to Districts?

By Kayla SchoenbergSeptember 30, 2022 No Comments

Part V: How does a 1% increase on the Basic Formula Allowance affect districts?

In the past two months, MREA has explored how the four main funding streams tied to the Basic Formula Allowance affect districts differently. If you haven’t read the articles leading us here, take a look:

Today, we’re diving in to how a 1% increase on the Basic Formula allowance affects districts throughout Minnesota.

Over the years, the basic formula has been increasing in dollar value (blue dotted line), but it has not kept up with inflation (red line). The graph above shows how inflation has eroded the value of the basic formula allowance since 2003.  In real dollars, school districts have lost over 13 percent ($925 per pupil) on one their biggest funding streams over the last 20 years. This is the single biggest decline in education funding in relation to CPI-adjusted inflation.

MREA developed a map on how a one percent increase in basic formula allowance looks when you add all the funding streams that are attached to it  MNREA Maps (mreavoice.org). MREA uses median district numbers in its maps.

Compensatory, Sparsity, and Sparsity Transportation were the revenue streams that helped put many of our rural districts in the upper quartile for dollars received per pupil.  Minneapolis and St. Paul are in the upper quartile mainly because of compensatory dollars they receive.  There’s a pattern of the districts surrounding the cities and a trail going down the southeast side of the state that fall in the lower quartile of revenue per pupil from a one percent increase. Of the 332 districts on the map, only five districts from the seven-county metro area qualify to be in the top quartile, including Minneapolis and St. Paul. Small rural schools do well because of compensatory, but they also have sparsity and sparsity transportation revenue which helps them greatly. Declining enrollment helps all 174 districts who lost pupils.

The graph above uses statewide average data instead of median district data. Using this analysis, we see that “Minneapolis & St. Paul” receive the highest per pupil amounts on average. “Greater MN districts with <1,000 pupils” also show an above average revenue, with the “Other Metro, Outer” lagging behind on average dollars per pupil.

The table above breaks the numbers down into percentages.

Every district in the state benefits by $69 per pupil with a one percent raise on the Basic Formula Allowance. Minneapolis/St. Paul and Greater MN districts with less than 1,000 pupils see a greater increase when the other revenue streams tied to the basic formula allowance are factored in.

“Other Metro, Outer” districts receive the least amount when looking at the percentage of students they have verses the money they receive.  Three districts (Minnetonka, Wayzata, and St. Michael-Albertville) receive the minimum of $69 per pupil and do not receive any additional revenue from the four funding streams attached to the basic formula allowance.

So, is the Basic Formula Allowance Equitable (4 streams)?

To determine if there is equity in the basic formula allowance and the funding streams tied to it, let’s look at why districts receive extra revenue streams:

The purpose of the different revenue streams tied to the basic formula allowance is to create equity for districts that need extra revenue for their unique circumstances.

MREA will continue to work to identify disparities between greater Minnesota school districts and metro school districts, with an intent of helping narrow the difference. 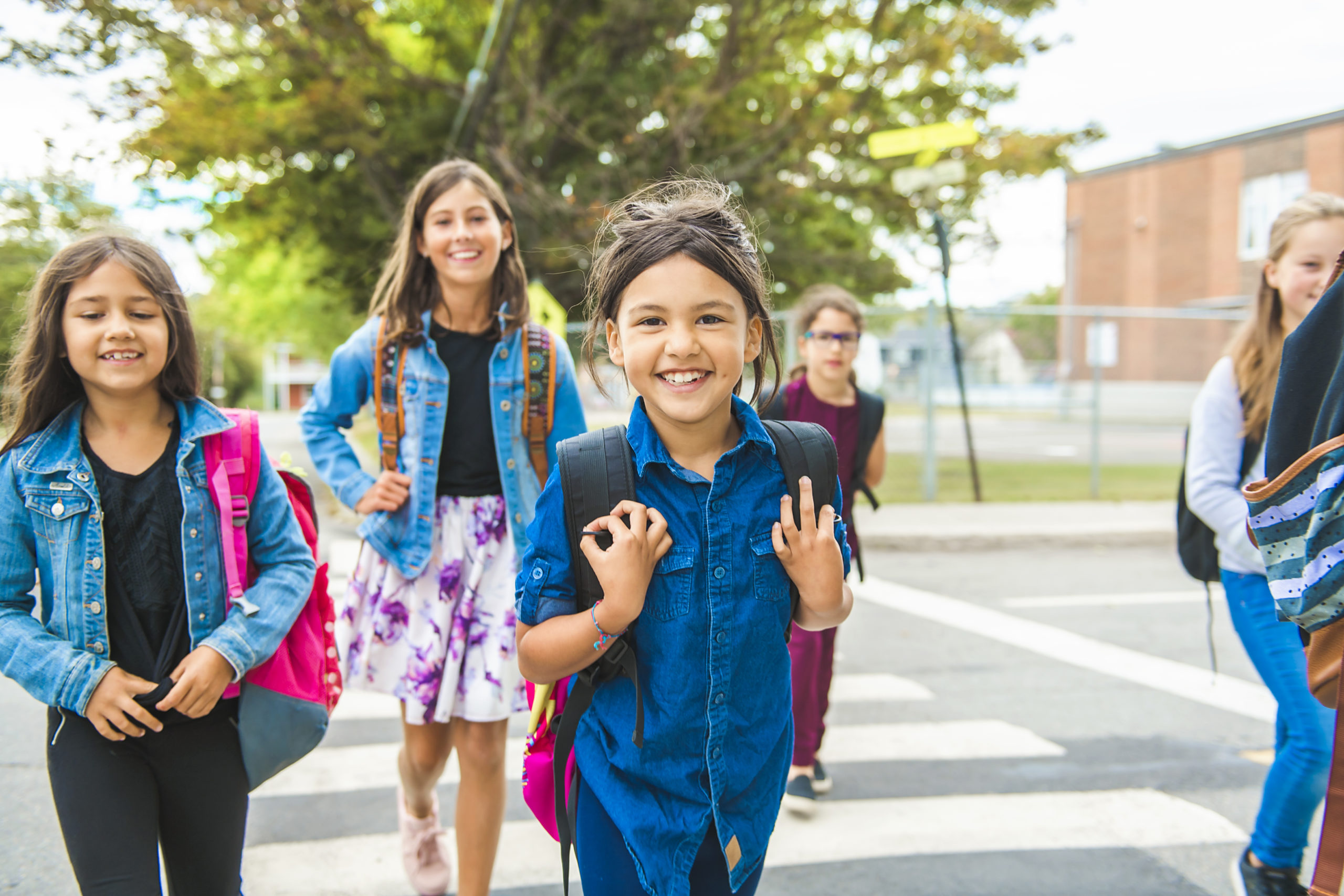